Video games have a reputation among many parents as competition for their kids’ learning. These parents believe that allowing their kids to indulge in video games will take away from the time they should spend pursuing academics. While this may be true to some extent if it’s unguarded, it’s also a reality that video games can be used to enhance the kid’s education.

Gamification has proven to be very impactful on the brain and can be used as a learning tool in formal education. Asking kids to stay away from video games rather than using them to enhance their formal education denies them several benefits they ought to enjoy from playing them. As a teaching tool, video games can teach subjects like math, English, history, and others in a way that’s natural to the students and makes it easy for them to assimilate the knowledge.

Hundred of millions of people play video games in the US every week. So, they’re everywhere. However, the argument for how effective they are for student learning still lingers in some quarters. Thankfully, most people believe that these games cannot only be used for educational purposes but can also gelp6the students improve their creative and cognitive skills.

Teachers in different parts of the world agree on the importance of video games in today’s education system as they can be used to teach several subjects. Many believe it helps the students create strong connections with their peers, improve their problem-solving skills and promote critical thinking. 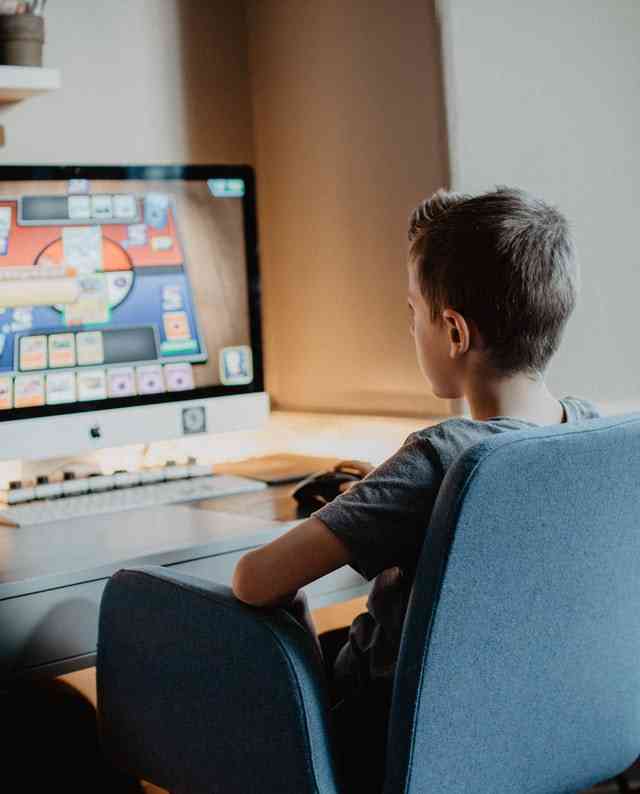 People tend to ignorantly think that when someone plays video games, it denies them from interacting with other people and reduces their critical thinking caps ility for a few hours because they’ve zoned out. However, this is far from the truth as research has repeatedly proven that video games can have the direct opposite effect on players. One of the reports published on the easy essay platform says, “Video games are capable of boosting the learning skills in students and also give them a new avenue for them to interact socially with others.”

So, when channeled appropriately, video games have several benefits that students can enjoy for their academic growth and stability. Some of these benefits are discussed below:

Playing a video game involves visual and audio stimuli that are usually detailed and complex. This differs from when they’re watching a video and have to sit down and take in the stimuli passively. They will react and move to everything on their screen when playing games, allowing them to practice and improve their coordination skills.

Also, the introduction and subsequent development of virtual reality and motion tracking mean that video games will soon have the ability to make players move their bodies before they can advance to the next game stage. This will further create opportunities for the gamers to exercise too.

Most video games have challenges, puzzles, limitations, and rules that players must work through before achieving their goal or objective. Solving these challenges and moving to other levels in the game helps to improve these students’ problem-solving skills without them realizing it since they’re immersed in the game, and their focus is to win. The truth is, not all teaching happens in the classroom, and the students know this as much as the teachers.

To be successful at video games, often requires that the gamer puts their memories to work when playing. They’re expected to remember all the rules of the game, the game control, their objectives, and other important details about their characters, plot, settings, and so on. All of these ensure that the student’s memory is sharpened and they’re mentally alert.

It’s impossible to talk about video games without mentioning how they can develop a stronghold over people’s attention. While it may not be easy replicating the addictiveness of gaming and channeling it for a better cause. However, it’s possible for students to also learn some interesting motivational principles. For instance, you can use it to create a reward-based system that they use in their studies, such that they earn new points based on the skills they’ve mastered or the time they’ve spent studying.

Video games are effective learning tools when deployed correctly, as discussed earlier. Now there is more research into the importance of video games as a pedagogical tool because of how it works well with gamification and its principles.

There are lots of visual and audio stimuli in video games that players take in to enjoy the full experience. Yet, they also have to interpret these stimuli and react to them appropriately within seconds to have a chance of winning the game. Other studies based on essay writer reviews of student games have proven that gaming can train these students to be quicker in their reactions without taking away from their accuracy.

While playing games, gamers are often required to monitor numerous issues simultaneously, like their inventory, health level, time limits for a task or level, and the possibility of incoming threats and challenges. Combining all of these helps to improve the multitasking abilities of students.

In many cases, it’s only possible for students to benefit from this skill under adult supervision. This is because the students can get carried away with the game. However, video games can help students socialize as they learn to work in teams, be part of healthy competition, and bond with others with their shared in-game experience.

Video games are fun for students and can also serve as a distraction to their education if they’re left unguided. However, they can also be channeled appropriately towards their education under adult supervision. There are several benefits that students can get actively and passively from playing video games that help them grow all-round as a student and as a human. Some of these benefits are discussed in this article.

5 Signs That Your Internet Needs to Be Upgraded