Project Vitriol Promises to be More Than Meets the Eye

Renowned Polish publisher studio 11 bit studios announced a new title today: Project Vitriol. This game will place players in early XX century Poland, when the country was under the rule of Russian tsardom. The result is a setting where folklore and mysticism combine with grim reality to form a dark, esoteric RPG.

According to Jakub Rokosz, CEO/Project Lead at Fool’s Theory, Project Vitriol is a game about the dark, esoteric side of reality. Specifically, it’s about the darkness that lurks in the corners of the world–darkness many are not even aware of. The new teaser trailer unveiled by 11 bit studios does an excellent job of putting a spotlight on that which resents being dragged out of the shadows.

“Our game is a deep, morally ambiguous narrative-driven RPG,” said Rokosz, “But let me unveil a bit of the real essence: the game is about the esoteric side of reality, that dark part of the world that most of us don’t see and are not aware of. But the darkness—it is there, lurking behind every corner. It watches us closely from the shadows, and whether we know it or not, takes its toll, making sure we’re going to have a debt to pay.”

Project Vitriol is shaping up to be the single biggest project 11 bit studios’ External Development subdivision has worked on. Its budget is over 17 million Polish zlotys–plenty of funding for full voice acting and motion capture. In other words, this game is much larger in terms of scale and scope than the publisher’s previous creations.

Project Vitriol’s global release is scheduled for this Summer. This larger size could give players many more opportunities to get in over their heads in the shadowy streets. The publisher has previously turned out titles like Frostpunk, Moonlighter, and Children of Morta. Gamers can pick these up for sharp discounts in 11 bit studios’ Steam Publisher Sale. 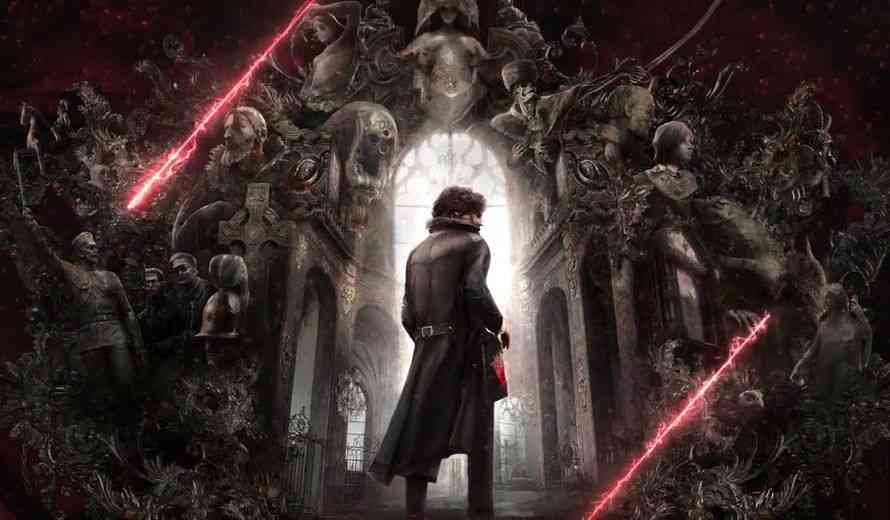 Project Vitriol is currently in development.

Are you excited to see what Project Vitriol has in store? Let us know down in the comments, or hit us up on Twitter or Facebook.

The Dragoness: Command of the Flame Heating Up in September
Next
Dragon’s Dogma 2 Finally Announced After 10 Long Years
Previous
Final Fantasy VII Remake Intergrade Comes to PC This Week