A joining of two Polish studios equals one big investment. Today 11 Bit Studios, developer of hit game This War of Mine, announced a new agreement with developer Fool’s Theory. A press release about the agreement provides more details about the agreement. Additionally the release includes statements from heads of both companies that gives fans their opinions on the deal. 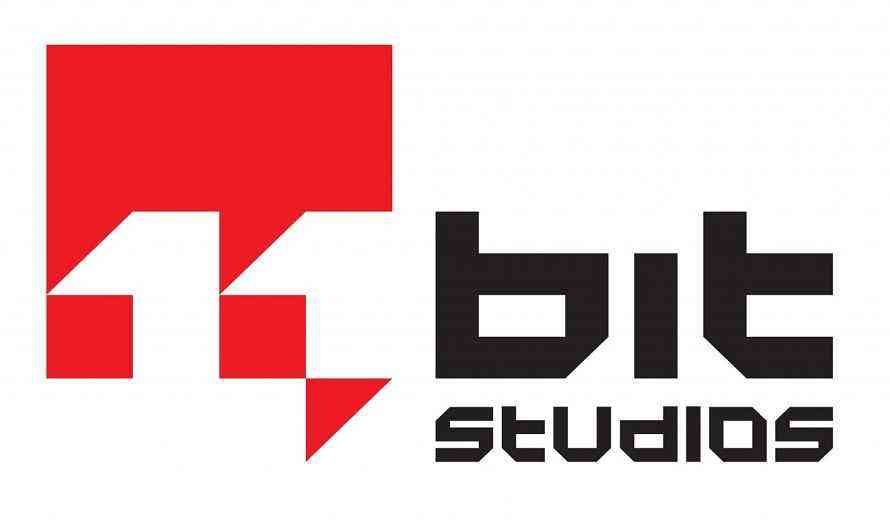 “Our team specializes and has experience in narrative games in which history carries a deeper message. This ties in perfectly with the 11 bit meaningful entertainment philosophy”. Says Jakub Rokosz, head of Fool’s Theory team.

Additionally Fool’s Theory has cut its teeth working on some very successful games. For example, they have worked on games like Baldur’s Gate 3, Divinity: Original Sin II add ons, and recently Outriders. It is obvious that the studio knows what it’s doing. They have experience, they have a similar vision in game design to 11 Bit Studio’s and, according to the press release, have been working with 11 Bit for two years.

“We are on the same wavelength. However, combining and achieving a result of synergy is also about complementing the possibilities on both sides. Fool’s Theory is a team with great experience developing RPGs. We don’t have that, but we do have a dynamic marketing and publishing machine that perfectly complements the Vitriol project.” Says Przemysław Marszał, CEO at 11 Bit Studios.

11 Bit Studio’s and Fool’s Theory will complete their deal in seven months with the launch of Fool’s Theory’s secret RPG.


11 Bit Studios Has Transitioned To Unreal Engine For Future Development