PlayStation has finally officially confirmed the previously leaked PlayStation Plus games lineup for the month of June 2022. 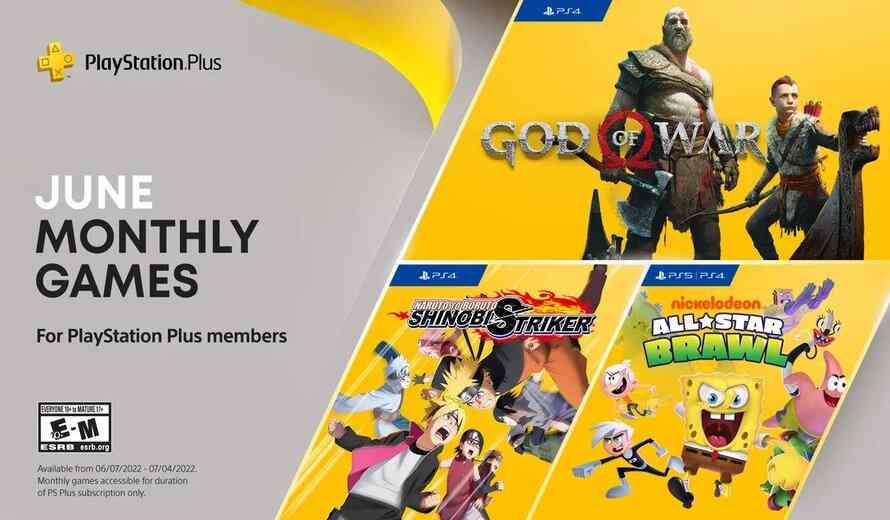 As previously reported, the games line-up for this month will include the incredibly beloved PlayStation original title God of War 2018, Naruto to Boruto: Shinobi Striker, as well as Nickelodeon All-Star Brawl. All of these games will be available for download as part of the PlayStation Plus subscription service starting from June 7 until July 4.

It may not come as a surprise that God of War 2018 is coming to the service this month, as its sequel God of War: Ragnarok is reportedly already rated in South Korea and will likely release later this year. If this is true, PlayStation is likely trying to introduce the series to as many PlayStation players as possible ahead of God of War: Ragnarok being available for pre-order soon.

Nickelodeon All-Star Brawl is also a great addition to the service. The game’s newest competitor, Warner Bros.’ Multiversus, is launching later this year for free and it may end up eating a large portion of the Nickelodeon All-Star Brawl’s market share. Getting the game into as many hands as possible now could prove to be a new lifeline for the game.