Over 26,000 concurrent players. Almost 200,000 squads. And a whole new milestone. Today, Offworld Industries is happy to announce that their realistic, communication based FPS, Squad, has sold a monumental 3-million copies worldwide. A press release celebrates the occasion and shares insights from  Offworld Industries CEO Vlad Ceraldi. Additionally, Offworld has also unveiled a new accolades trailer that highlights some exciting moments from the development of Squad. 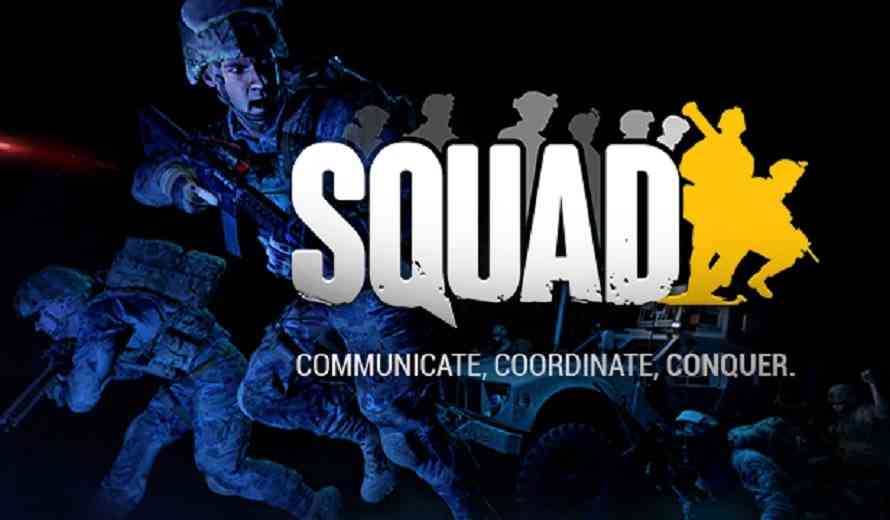 “From Kickstarter, to Early Access, to launch, and then many sizable updates, it’s been a long and exciting road for Squad,” Says Ceraldi. “Having now sold over three million copies, we’ve hit a massive milestone for a game that began with a small team of modders.”

Squad is a large scale FPS focusing on combat realism. It uses communication and teamplay to build upon existing squad-based mechanics. Of course this allows the game to revolve around pacing, investing players in quick, split-second reaction, firefights.

“This isn’t the end of Squad’s journey, we’re still just getting started – we’re continuing to create new content and experiences that I can’t wait for us to share in the future.” Says Ceraldi.

In addition to the press release, Offworld also released an accolades trailer. The trailer highlights feedback from multiple sources. The trailer also shows off some gameplay of Squad to give players a glimpse of just what they can expect from the game.

Squad is available for PC via Steam. So, are you ready to join thousands of players in intense combat? More information is available on Squad’s website.