Microsoft admits a major shortage of Xbox controllers in the market with many retailers sold-out. 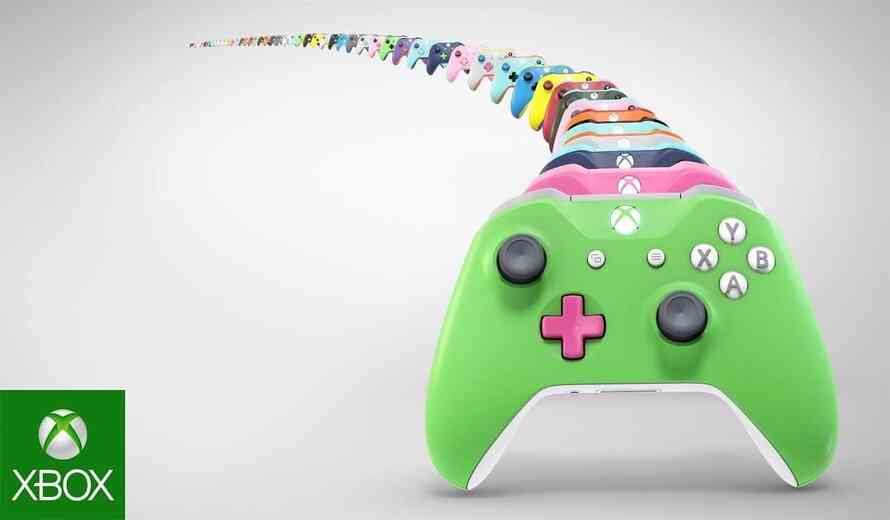 Multiple retailers in numerous regions have been sold out of Xbox controllers and other Xbox peripherals across Europe. Amazon UK currently only offers the Carbon Black controllers, and they are continuously in and out of stock. The third-party controllers on the other hand are priced at nearly double the usual Xbox controller prices, starting at £93.99.

“We know it might be hard finding Xbox Wireless Controllers right now due to supply disruptions,” a Microsoft spokesperson told VGC. “We’re working as fast as possible with our manufacturing and retail partners to improve this. Please check with your local retailers for availability.”

The shortage of Xbox controllers is also seemingly global. As reported by Resetera users, various regions are facing a higher difficulty in spotting available controllers for sale in multiple countries including France, Germany, Netherlands, and Australia.

It is worth noting that despite the recent shortage issues that are affecting Xbox controllers, the Xbox Series X/S console sales have been beating both the Nintendo Switch and the Playstation 5 in terms of hardware dollar sales throughout 2022. Both the Series X and the Series S have sold over 13.87 million units in total by April of 2022, which is considered record-breaking when compared to the Xbox 360 console as it had sold 9.38 million units in its first 17 months.