Nintendo’s Mario and Ubisoft’s Rabbids are back in Mario + Rabbids Sparks of Hope. The tactical RPG crossover from 2017 is finally getting a sequel. This time, fans can expect even more of these two worlds sharing elements and expanding the gameplay over the first game.

In Mario + Rabbids Sparks of Hope, Lumas and Rabbids have merged, creating Sparks. A dark entity called Cursa has sent her minions to capture the Sparks. It is up to Mario and the gang to rescue them and defeat Cursa. This time, they will have new weapons and even some unlikely allies. 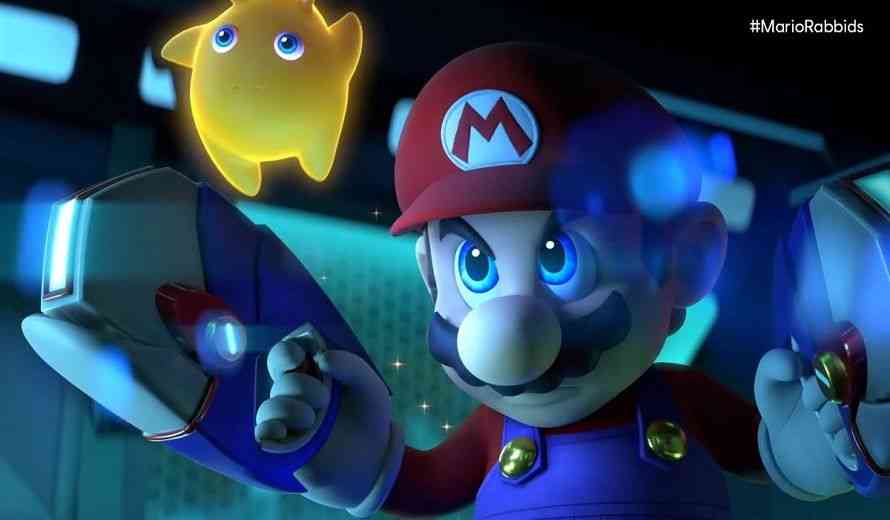 The trailer shows us some new party members. Bowser, Rabbid Rosalina, and a new edgelord Rabbid join Mario on his quest to defeat Cursa. Mario also has upgraded from an arm-blaster to a couple of Star-Lord guns. I guess Nintendo is really leaning into this Chris Pratt casting.

While gameplay remains mostly the same, there are some improvements. Rather than the battles working on a grid, players will be able to move with a little more freedom. Instead of moving a number of spaces, there will be circles of movement showing where players can move their characters.

The overworld is more open as well. Mario and his friends will be able to move more freely. The traversal style will be similar to the other 3D Mario games. Fans also won’t have to wait too long to get there hands on this game either.

Mario + Rabbids Sparks of Hope will be coming out on October 20th for Nintendo Switch. Fans can pre-order now.

Are you excited for more Mario and Rabbids? Let us know in the comments below.