Developer Shows of Gameplay for The Last Case of Benedict Fox

Highway to the Demon Zone

Developer Plot Twist revealed their game called The Last Case of Benedict Fox at the Xbox and Bethesda Showcase earlier this month. It may not have grabbed headlines, like Starfield or Redfall, but if you take the time to check it out, you might find it interesting.

The Last Case of Benedict Fox is a 2D action adventure mystery game with a Lovecraftian backdrop. As Benedict Fox, you investigate a mansion, finding all sorts of clues, as well as bodies. Benedict also hosts a demon in his body, which gives him supernatural abilities, such as the power to enter a deceased person’s memories. 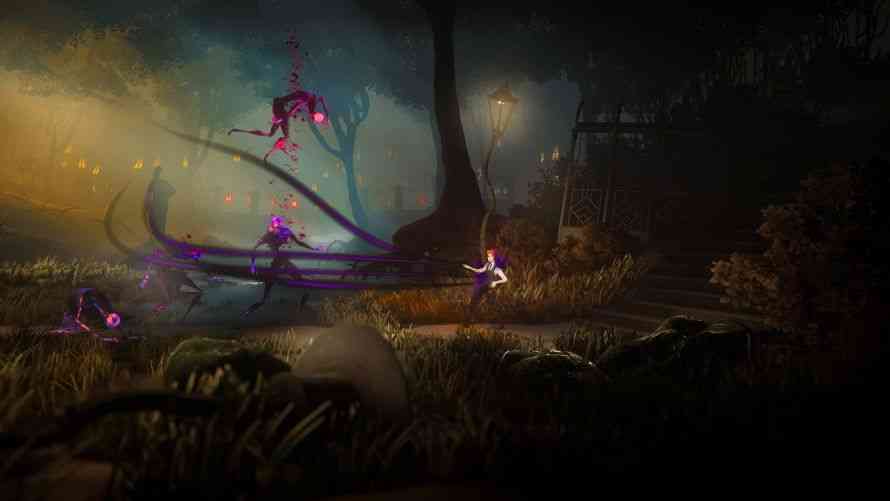 In the gameplay showcase, we see Benedict explore the mansion and enter the limbo of a person’s memories. In these areas, there will be demons lurking. To fight them, players can use their own demon’s abilities, as well as some special items in from the real world.

Each person’s memories creates a different-looking area and houses different demons. While Benedict’s own demon can be helpful and powerful, he has his own agenda, as demons do.

The Last Case of Benedict Fox will be coming out sometime next year for PC and Xbox Series X|S. You can wishlist it now on Steam and the Epic Games Store.

Do you like what you see from this game? Let us know in the comments below.


Super Mega Zero Looks Like an April Fools Joke, But Isn’t… I Think