Sonic Frontiers is Facing a Roadblock

Not too long ago, Sonic Frontiers revealed a sizable chunk of gameplay footage though IGN. It focused mainly on combat, showing off the various features and tactics Sonic could use in his quest. There were certainly a few interesting ideas in there – running circles around enemies seemed like a great way to use speed in a more closed area. But it was not all good news, as fans would soon find out. And when they did, they made their displeasure known.

For a solid while, “#DelaySonicFrontiers” was the rallying cry of people displeased at Frontiers’ revealed content. Stiff animations were chief among their complaints, offering a minimal sense of speed that left players disappointed. But their complaints didn’t stop at “thing bad” – they offered SEGA a plan forward: delay the game. They want a good sonic game, and are willing to wait to get it. 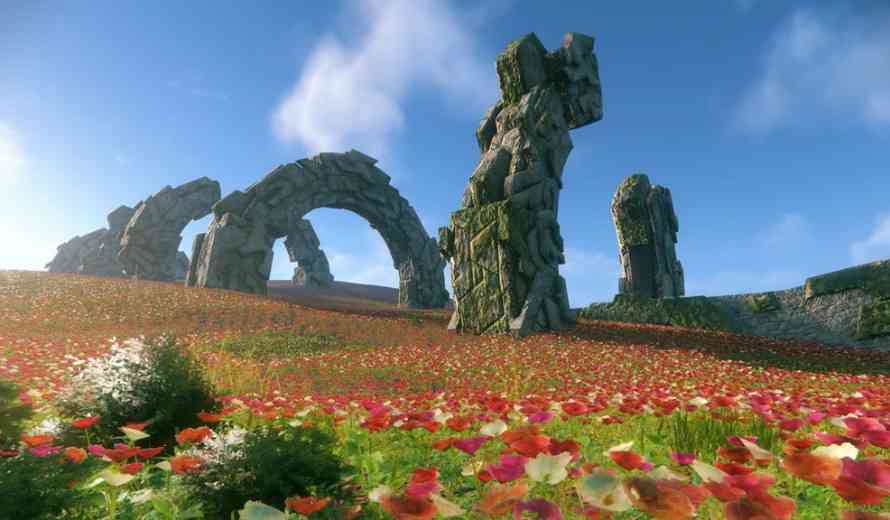 Other users suggested SEGA take things a step further. It involves an indefinite delay, where only a demo is released. Fans would tear into this demo, offering insight on what should change in the final product. This is a group of people clearly interested in making Sonic Frontiers into the best game it can be, and are willing to do anything they can to make that happen.

But others were less optimistic. Sven Joscelyne, who works for IGN and runs a Sonic fan site, believes that delays are not the answer. “#DelaySonicFrontiers won’t work because, for me, main concern is about its entire concept & gameplay approach; a delay to kill bugs & add content isn’t going to address that,” he wrote.

What do you think? Does Sonic Frontiers need a major production delay to polish up the flaws, or is something more fundamental needed? We’d love to here from you in the comments down below!