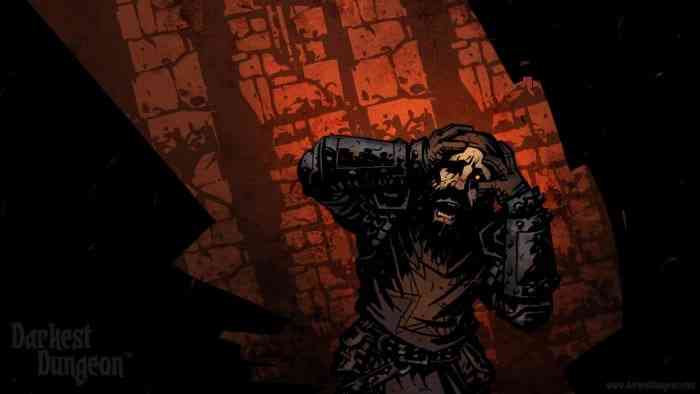 In its recent roadmap, Red Hook Studios states that it is aiming at a release on Steam in 2023. Besides that, the company is now aiming at more frequent milestone releases and have targeted three areas that require more work. The company is working on a complete overall of progression in the game. The new system will provide a link between expeditions and unlocking items. Furthermore, the company will attempt to improve the driving sequence with new decisions.

In terms of content, although the team size remains the same, the content will now impact on the quality of the game more. The developers also intend to improve the Relationship System, Environment Art and Character Scope to allow for more fluid and flexible gameplay.

In the future, fans can look forward to a Trinket Overhaul and new units and a home for the Cultist faction. The Guardian Location will also be given a facelift and thereafter, fans can expect the release of the Progression Overhaul.

What are your thoughts on Darkest Dungeon? Did you enjoy the game? Are you interested in Darkest Dungeon II? Have you tried it in Early Access yet? Will you be waiting to purchase the game on Steam? What do you think about Epic Game Store exclusives? Let us know in the comments below or on Twitter and Facebook.