Annapurna Interactive is a popular video game publisher that has released various titles. Some of these titles include Outer Wilds, Solar Ash and the Artful Escape. BlueTwelve Studio is an independent developer from France that is currently working on Stray. Today, as Sony’s State of Play, the companies announced that the third person cat adventure game will release on 19th July, 2022. It will release on PlayStation 5, PlayStation 4 and PC via Steam.

To celebrate the release, the companies released a trailer showing off the game. The trailer begins by showcasing the cat slowly walking through the streets as others run away in fear. The cat then meets with The Guardian and thereafter, it continues to explore different areas. One noticeable aspect of the game is that there are various environments to explore from dark alleyways and sewers to bright rooftops. Players then see some more tense gameplay as the cat must stay out of sight and protect itself. 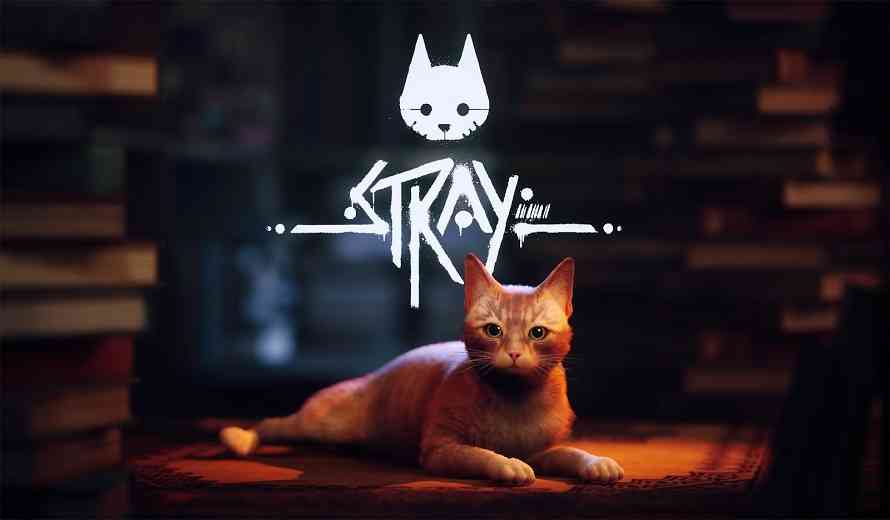 In Stray, players take on the role a cat who is tasked with uncovering a mystery. Along the way, players will discover the secrets of a long-forgotten cybercity and attempt to escape before it is too late. Players, as the cat, will befriend various characters including B12, a small flying drone. The duo must find their way out of the maze using stealth, abilities and more. From murky environments to the city’s underbelly, players will be taken on a unique journey in Stray.

What are your thoughts on Sony’s State of Play? What other announcements did you enjoy? What do you think about Stray? Are you interested in its release? What part of the game are you most interested in? Let us know in the comments below or on Twitter and Facebook.

EA Sports Enters Into Partnership With Legendary Driver Max Verstappen
Next
Which console membership is best for you? Pros and Cons
Previous
Blood Bowl 3’s Third Beta Has Officially Kicked Off