Amazon Prime has announced its plans to celebrate Amazon Prime Day by giving away 30 games including Mass Effect to all Prime Gaming members. 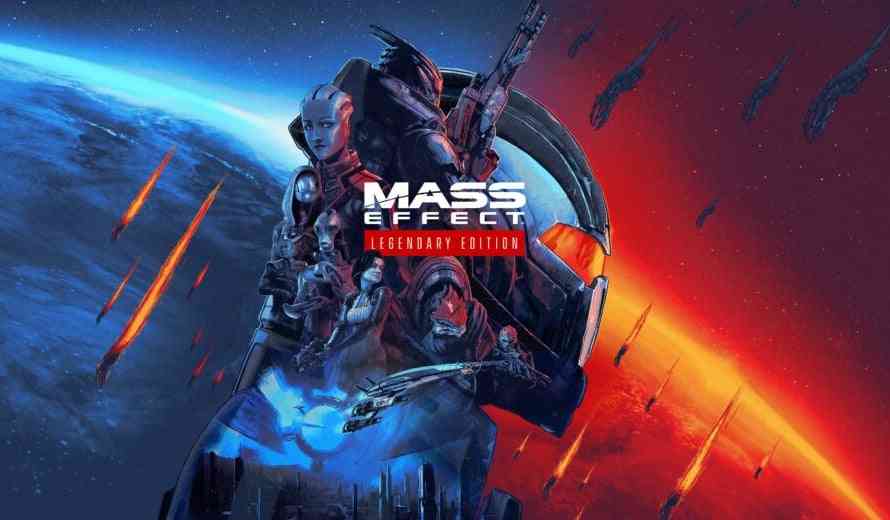 All Prime members will have the option to claim over 30 games for free. The list includes Mass Effect: Legendary Edition, Need for Speed Heat, and Star Wars Jedi Academy. The games will be available from August 12 to August 13, during which Amazon will celebrate its Prime Day.

Prime members will also have the option to start “freeloading” more than another 25 indie titles. These game offers are set to include Death Squared, Metal Slug 2, The Darkside Detective and The King of Fighters 2002, Samurai Shodown II, Pumped BMX Pro, and many more. These offers will be available for all Prime members starting from June 21 until July 13.

It is also worth noting the free Prime games for the month of June 2022 are Far Cry 4, Escape from Monkey Island, Astrologaster, Across the Grooves, WRC 8 FIA World Rally Championship, and Calico.

Other than all of these goodies that come with being an Amazon Prime member. Amazon has also acquired publishing rights for the new and upcoming God of War series. The cast and story have not yet been revealed, but the show is already gaining traction given how big the God of War games are on the PlayStation consoles and even on PC.