Abandoned devs shared a teaser for the game last year. Since then, fans have been speculating that it was a revival of Silent Hills. Horror game fans are well aware that this project was the then-cancelled horror game from Hideo Kojima.

However, the game has been going through a very rough patch as of late. The promised launch of a playable demo through. Just this March, Blue Box seemed to have gotten rid of a lot of their social media posts about the game. 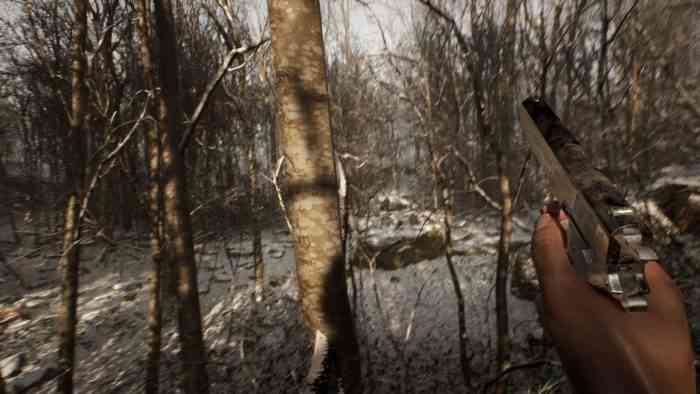 Although Abandoned devs are quite adamant that they did not cancel the game, many fans have observed that the game could be in trouble. According to multiple sources, progress for the game has been effectively stalled for some reason. Creative direction has gone through changes multiple times.

The game started off as a survival horror game that traps players in a forest with a bloodthirsty cult. Later on, the back story changed to being about a “rampant” AI. Recently, the game’s focus changed again to being about vampires.

After having seen these creative direction changes, many fans have thought of Lead Developer Hasan Kahraman as “duplicitous and prone to mood swings.” Apparently Kahraman wanted to label a specific leak about Abandoned as fake. However, it has come to light that he was eventually convinced to acknowledge reality. The assets were real after other members of the group convinced him to do so.

Insiders have corroborated that Kahraman would discuss certain key features about the game and deny the truth once the information was leaked to the community. He would then come out of the shadows to tell everyone that it was really nothing but a loyalty test and not actual assets of Abandoned.

Do you like the game? Let us know in the comments below.