Tokoyo: The Tower of Perpetuity Will Launch On PC And Switch In Early June

Publisher Playism and developer, Nocomment, have announced that Tokoyo: The Tower of Perpetuity will release on June 2nd. It is set to release on the Nintendo Switch and PC via Steam following some time in early access. Interested fans can purchase the game on Steam here for $9.99USD. Furthermore, the developers have hinted at iOS, Android and PlayStation 4 releases, however those have yet to be confirmed. 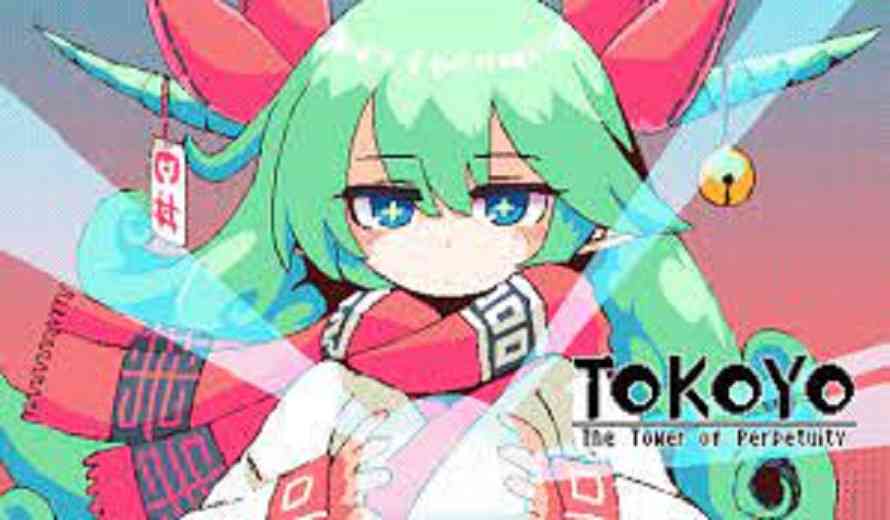 Via an official blog on Steam, the developers stated, “We would like to give huge thanks to all the fans who have been supporting the game since its Steam Early Access debut in November 2020! The game has now been updated based on the supportive user feedback and on June 2nd, players will now be able to play the full version!” As a result, the developers will make updated to the early access version of the game to introduce map gimmicks, achievements, true ending, true boss and much more.

In the game, players will be sent to the Tower of Perpetuity which is filled with monsters and enemies. The five playable characters each have their own skills which must be used wisely. Some of the game’s features include a procedurally generated dungeon that changes daily as well as various, light social elements. Furthermore, on the Steam version, players can customize their characters with skins and dialogue. The possibilities are endless on this journey through the Tower.

What are your thoughts on Tokoyo: The Tower of Perpetuity? Did you try the game in early access yet? Are you interested in its release? What do you think about games in early access? What do you like most about the game? Let us know in the comments below or on Twitter and Facebook.

Former Balan Wonderworld Dev Isn’t Too Happy With Square Enix
Next
Open World Adventure Game Tchia Has Been Delayed Into Early 2023
Previous
V Rising Sores To Success As It Sells Over 500,000 Copies