Nacon Gaming is an independent publisher while Spiders is an independent video game development studio. In 2019, Spiders released Greedfall and today, the two companies have come together to announce Greedfall 2: The Dying World. The companies plan to release the sequel in 2024 on consoles and PC. Furthermore, the companies confirmed that Greedfall sold over two million copies! Greedfall is available on multiple platforms. 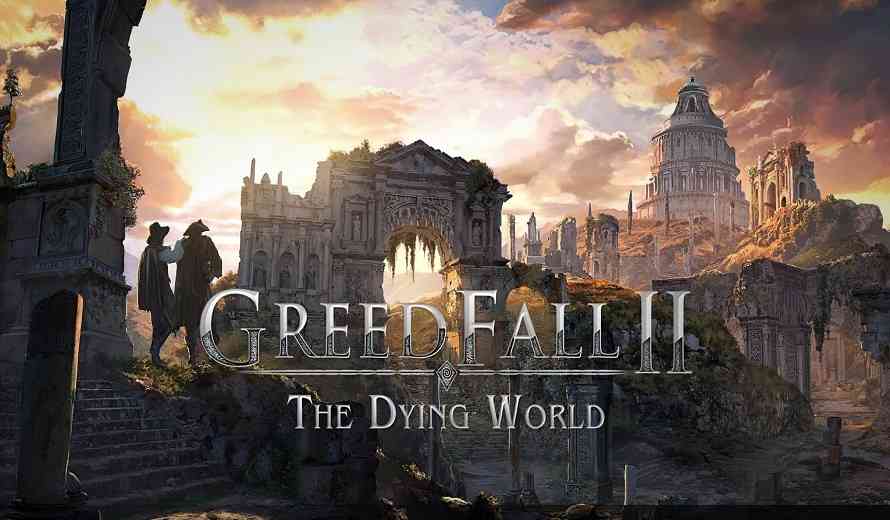 Greedfall 2 will continue the formula that found success in its predecessor. The game will an RPG with a focus on the story and player choice along with improvements to gameplay, combat and the game’s world. Additionally, the story begins three years prior to the events of the first game. Players, as Teer Fradee, must regain freedom and control of their destiny following war and the Machilor plague.

Alain Falc, CEO of Nacon, stated, “We are very excited to reveal GreedFall 2 to everyone, the new game from Spiders…Many fans across the world were begging for this sequel, and we are delighted to be publishing this new game that these fans are sure to love.”

Jehanne Rousseau, Director of Spiders, stated, “In this new chapter, players will explore the old continent with its bigger and more diverse environments. They will meet new companions and new factions, and I hope they will have unforgettable adventures.”

The developers also released an official trailer celebrating the announcement. In the minute long trailer, Players were given an insight into the game’s setting, story and characters.