Welcome Back to Fahrul

Prepare to reenter a world of adventure and turn-based action. Today Curve Games announced the highly-anticipated sequel to their turn-based RPG roguelike, For the King. For the King 2 builds upon the base of the original game but is bringing a ton of new features. In addition to the announcement a press release provides more details on the game. Furthermore, a new teaser trailer gives players their first glimpse at a new and improved Fahrul. 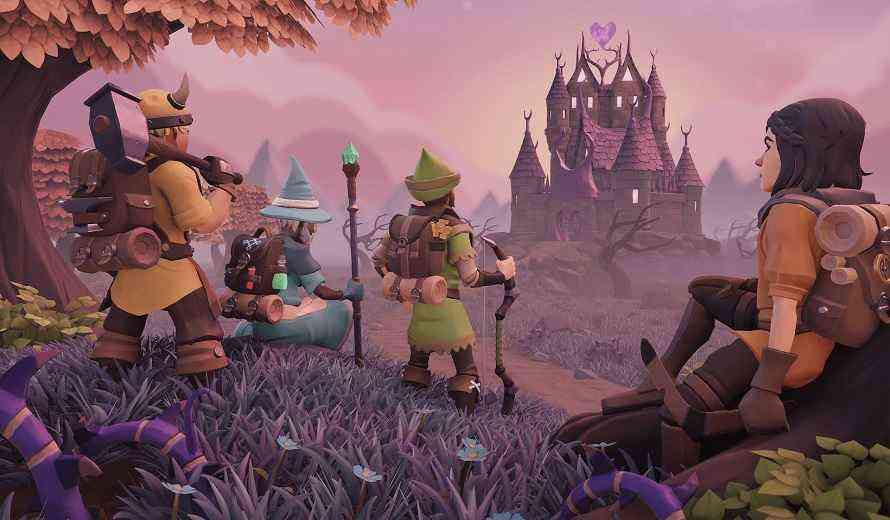 For the King 2 returns players to the mystical realm of Fahrul. Choosing from one of several classes players set out on a quest to overthrow the evil queen who now rules over the lands. Combining elements from RPG’s, roguelikes, and strategy games, For the King 2 introduces players to an adventure where they will need to think through their moves and experience the world with up to three other players. Building upon the systems of the first game, players will also find that weapons, armor, class are all far more important and customizable. Of course this doesn’t mean the combat is any less unforgiving. You will need to equip your hero with the right skills, weapons, and armor or fall in battle and start again.

The new trailer gives players a look at the updated art style and gameplay. In addition, the trailer also lays out the new story that accompanies For the King 2.

For the King 2 is set for release in 2023. Currently players interested in following the game can wish list it on Steam. So, are you ready for a new journey, for the king?