A Little Crabby, A Little Trashy

Queue up the ten-hour version of Under the Sea, and get ready for a new adventure. Today developer Aggro Crab, the studio behind the dungeon crawler Going Under, unveiled their upcoming soulslike 3D platformer, Another Crab’s Treasure. A press release about the game provides more details, as well as, the perspective of the team behind the game. Additionally, an official announcement trailer gives players a glimpse of the game. 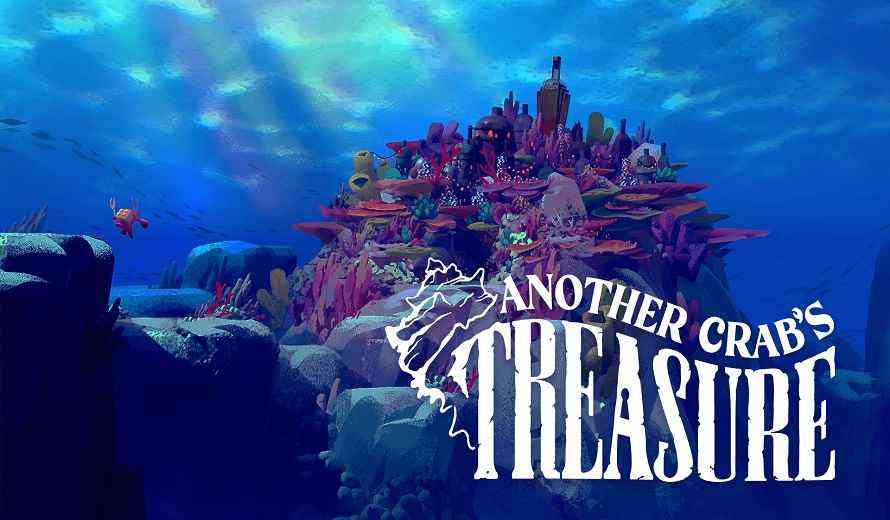 Another Crab’s Treasure introduces players into a crumpling, polluted, underwater world. Playing as a brave hermit crab, Kril, you will explore a world full of trash, that is suffering from a mysterious curse. Players will learn about the dark forces of industry, the end of prosperity and a crab’s perspective on the end of the world.

“We set out to create a game inspired by the challenge of games like Elden Ring or Sekiro that’s a bit more approachable to people who suck at those games (like us) while still respecting the challenge and threatening atmosphere that makes them so enticing.” Says Narrative Director at Aggro Crab, Caelan Pollock.

Of course, the new announcement trailer gives players a glimpse at the game. Specifically it hints at one of the main concepts. Swapping your shell. That’s right. Krill has the ability to wear different trash shells. From cans, to cups, and more. There are over fifty shells to try on to fend off attackers. Players will need to experiment to find their favorite playstyle with this challenging combat.