A week from now, Doctor Strange in the Multiverse of Madness will hit theaters. The highly anticipated sequel will see universes collide and with a franchise as expansive as Marvel, untold possibilities await MCU fans. In celebration of the film’s release, Xbox is holding a special giveaway.

A custom Xbox Series S and four controllers are being given away. Each item is designed with concepts from Doctor Strange in the Multiverse of Madness. The console itself has the interdimensional monster called Shuma-Gorath on its face. Shuma-Gorath’s name is copyrighted and will be called Gargantos in the movie. 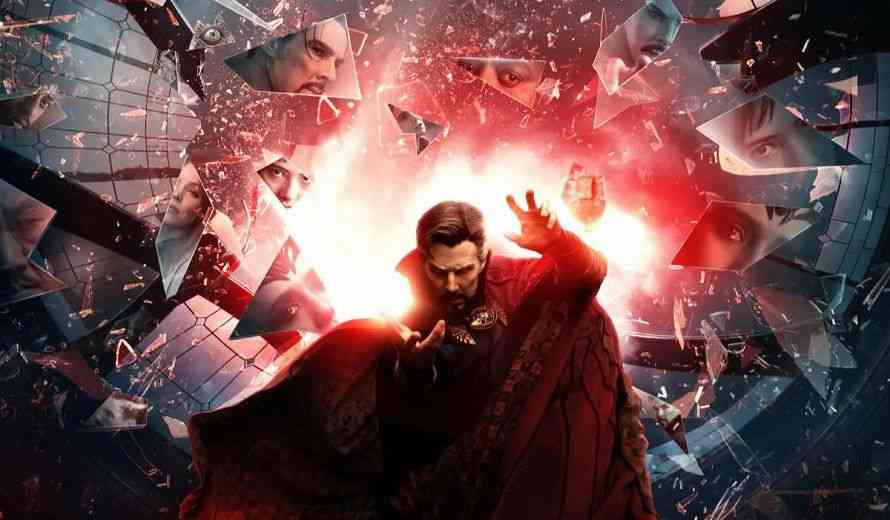 The four controllers are all based on different characters. There is one for Doctor Strange, Scarlet Witch, America Chavez, and Wong. All you have to do to enter the giveaway is follow Xbox and retweet with the #DoctorStrangeXboxSweepstakes.

What kind of sorcery is this?

Follow & RT with #DoctorStrangeXboxSweepstakes for a chance to win an Xbox Series S themed from @DrStrange in the Multiverse of Madness and four controllers themed after the movie’s characters.

Xbox has been going all out with custom controllers lately. Just a little while ago, they made an Xbox Tartan controller and then a Canadian Tuxedo controller before that.

The deadline to enter the giveaway is May 18th, so you only have a few weeks. You can enter from almost any country in the world, with a few exceptions. Doctor Strange in the Multiverse of Madness will premier in theaters on May 6th.

Will you be entering the giveaway and seeing the movie? Let us know in the comments below.