Wallace and Gromit VR Game Expected to Launch in 2023

A Grand Day Out

Nick Park’s flagship IP Wallace and Gromit have made a few ventures into the gaming sphere before. The duo is currently planning an adventure in virtual reality. Aardman Animation, the studio behind Chicken Run and Flushed Away, announced Wallace and Gromit: The Grand Getaway this week.

“In ‘The Grand Getaway’, holidays are in the offing for Wallace and Gromit. Sun, sand, and the chance to test out their latest contraption, Auto-Caddy. But Wallace has his dates mixed up – they have to be on the other side of the country in just half an hour! There’s only one thing for it… they’ll take the Rocket. But a mishap with the controls sends Wallace, Gromit and Auto-Caddy hurtling off course. Will this be a holiday to remember?” 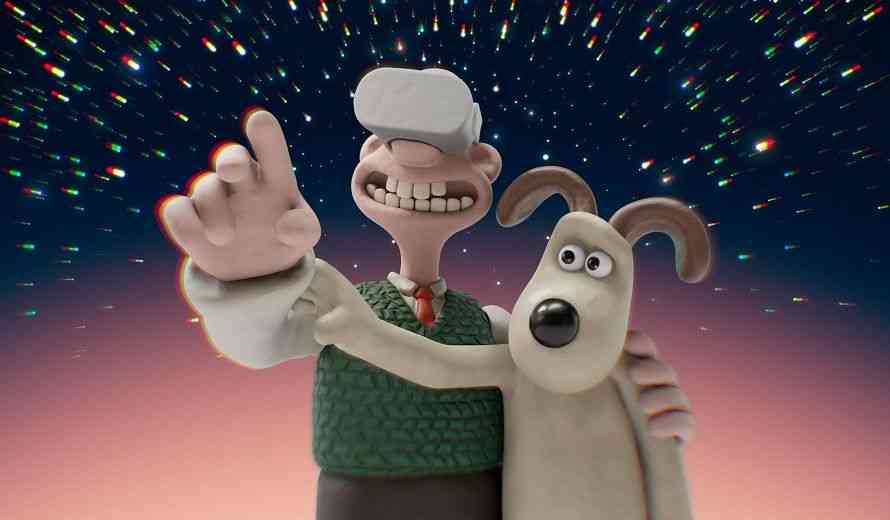 Things are never simple with those two. Aside from the synopsis, there aren’t really many details about the game. If I were to venture a guess, I would say that the player will be playing as Auto-Caddy. It would be similar to how the Sam and Max VR game worked. Part of the franchise’s charm is watching the bumbling man and his silent dog wander through the world. Having the player be a problem-solver and observer would be the perfect way to capture that.

The game will be developed by Atlas V, who has produced other VR experiences such as Gloomy Eyes and Spheres. Wallace and Gromit: The Grand Getaway is expected to launch in 2023 for Meta Quest.

Will you be checking out Wallace and Gromit’s VR adventure next year? Let us know in the comments below.