Aether Studios is an independent video game developer that formed around the Rivals universe. The company recently celebrated the announcement of Rivals of Aether 2, a fighting game that is set to launch in 2024. Along with the announcement, the developer confirmed that Dungeons of Aether, a dungeon crawler, will launch on October 25th, 2022. The game will release on PC via Steam. Interested fans can add the game to their wishlist here.

To celebrate the announcement, the developers released a launch date trailer. In the trailer, players are given a few details of the game’s story along with a look at the exploration and combat that the game offers. 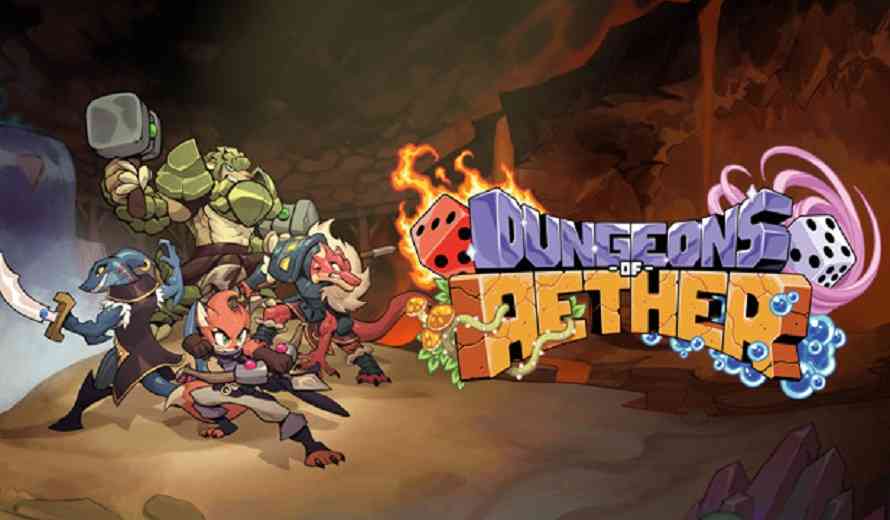 The game is described as a turn-based dungeon crawler. It was designed by Nick Blackwood of Aether Studios. While Rivals of Aether is known for its intense competition and fast-paced action, this game will be known for its challenging gameplay. However, players will be allowed to play the game at their own pace. The game’s combat utilizes a dice system so each battle is unique. Tactics and some luck will both be required for success.

Players will have access to four heroes, each with their own skills and personalities. Fleet, Slade, Artemis and Hamir are all options for players to use. Additionally, players can explore challenge dungeons which includes randomly generated dungeons with unique rules and equipment. On the other hand, Story Mode gives players a more casual approach to the game allowing them to interact with NPCs and more.

EA Sports Enters Into Partnership With Legendary Driver Max Verstappen
Next
Deathsmiles I & II Will Be Heading to PC This Summer
Previous
Flying Furries! – Horgihugh and Friends Flies to Nintendo Switch