Deathsmiles I & II Will Be Heading to PC This Summer

Deathsmiles I & II Will Be Heading to PC This Summer

Deathsmiles I & II, which was part of a collection, first released on PlayStation 4, Xbox One and Nintendo Switch in December 2021. Today, publisher City Connection and developer Zerodiv have announced that both games will be heading to PC via Steam sometime this summer. Furthermore, fans of the game in Japan will be able to get their hands on a physical version. The side-scrolling shoot em’ up game is unique and a fan favorite of many! Interested fans can add the game to their wishlist on Steam here. 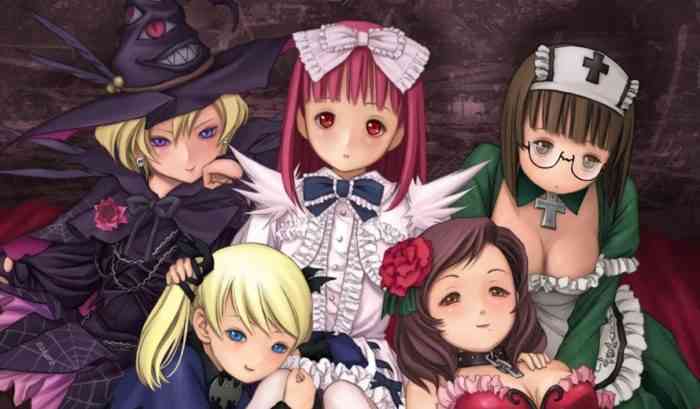 Deathsmiles is set in the alternate world of Gilverado where Angels take the center stage. The game is an odd mixture of gothic themes, adorable character designs, gameplay and controls that keep players loving it. It is a shoot em’ up title where players progress through the world and fight various enemies.

The collection includes three modes and series titles. These are Deathsmiles, which was the original arcade release in 2007 as well as Deathsmiles Mega Black Label which is an upgrade on the original. Finally, there is Deathsmiles IIX Christmas In Hell. The modes include Arcade, Normal and Arrange.

Furthermore, players will have access to comprehensive training modes and online rankings. In the training mode, players can customize the stage and player unit settings to practice. The stages can be designed to allow beginners and experts to improve and learn the game. Moreover, online leaderboards allow players to keep training and break the record! Deathsmiles is an interested indie game for fans to enjoy.

What are your thoughts on Deathsmiles? Have you tried any of the games on the console? Are you interested in its PC release? Will you be trying it out in summer? Let us know in the comments below or on Twitter and Facebook.