The Hitman series is very popular as players head to various locations around the world and take on crazy missions. In Hitman 3, Agent 47 will bring an end to the dramatic conclusion in the world of assassination. Additionally, fans of the series will benefit from having access to all locations from Hitman 1 and Hitman 2 at no additional cost. There are various iconic missions and locations to explore as Agent 47 must bring an end to the series. 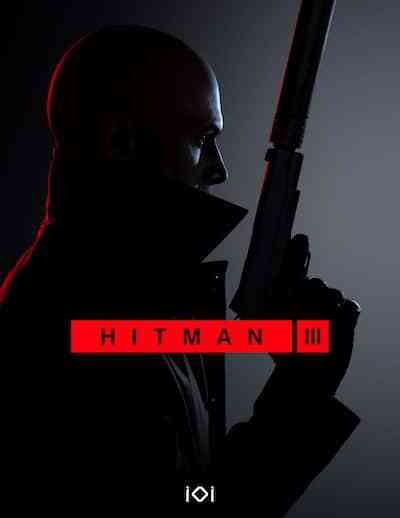 The Berlin Egg Hunt has made its return for the Easter period. In this themed event, players, as the infamous Agent 47, head to Berlin to attend an event at an exclusive club. There, players will realize that various locations have been transformed for the Egg Hunt. To succeed, players must utilize their prior knowledge of the club’s exterior as the event is full and the action takes place in quieter areas.

Furthermore, fans will find a more seasonal twist to Berlin. Some locations will have new decorations and graffiti, a series of unique objectives and cool gameplay items to collect and use. Moreover, players will encounter some other cool stuff such as unique targets and an unlockable suit that is permanently added to the inventory.

The Berlin Egg Hunt is available now. Players who own Hitman 3 will be able to access it permanently, while those with the Free Starter Pack can play until May 2nd, 2022. Hitman 3 is available on PlayStation 4, Nintendo Switch, PC, Xbox One, Xbox Series X/S and PlayStation 5.

What are your thoughts on Hitman? Are you a fan of the series? Do you still play Hitman 3? What do you think about the Berlin Egg Event? Will you be trying it out? Let us know in the comments below or on Twitter and Facebook.

Rogue Blaster Battles Its Way to Steam Today
Next
One Piece Is Getting Its Own Card Game
Previous
eFootball Update 1.0.0 Set To Officially Release In Mid April