Video game expos have provided amazing memories for many gamers around the world. Stirring up conspiracies online and patiently awaiting major announcements are a fun past-time for gamers. Recently, the Covid-19 pandemic has affected any gatherings including video game expos. However, many people have turned to online events to adapt to the times. This includes the team behind the Summer Games Fest. Today, that team has announced that the show will return in June 2022, bringing with it a ton of video game news and more! 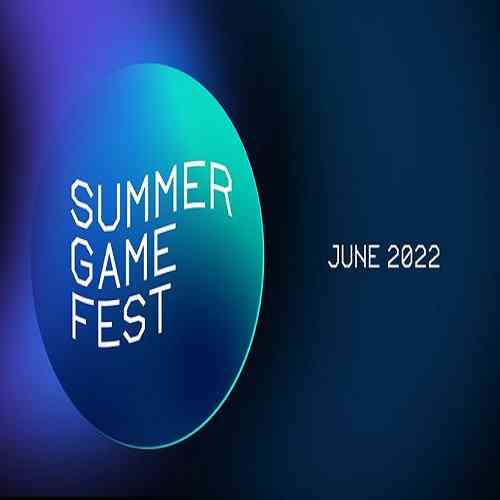 Via its Twitter, the company stated, “Join us this June for Summer Games Fest – an industry wide celebration of video games, featuring a spectacular live kickoff show hosted by Geoff Keighley.” Furthermore, interested fans were referred to their official website for more details on the show. Fans can look forward to a lot of announcements from a variety of video game companies. A few of their partners include 2K, Activision, Amazon Games, Capcom and Bandai Namco. The list includes other major players in the industry.

The show commenced in 2020 and features demos, digital events and much more. The entire show was online and allowed gamers to tune in for free! Furthermore, unfortunately, E3 announced its cancellation following many years of success. As a result, the Summer Games Fest might just be the go-to for modern gamers.

Additionally, fans would be pleased to know that co-streams of the show are allowed and that it is watchable on various streaming platforms.

What are your thoughts on Summer Games Fest? Are you excited for the show? Did you watch the last few editions? What announcements are you looking forward to? What do you think about E3’s cancellation? Let us know in the comments below or on Twitter and Facebook.