We got kinda lucky with Earth. A hospitable and nice planet to live. However, what if you were in charge of colonizing a harsh new planet. Today developer Vitali Kirpu is happy to announce that their sci-fi colonization sim, Ragnorium, is officially out on Steam. Beginning Early Access in 2020, the game is finally ready to begin its space faring adventure. A press release provides information on all the 1.0 version brings to the game. 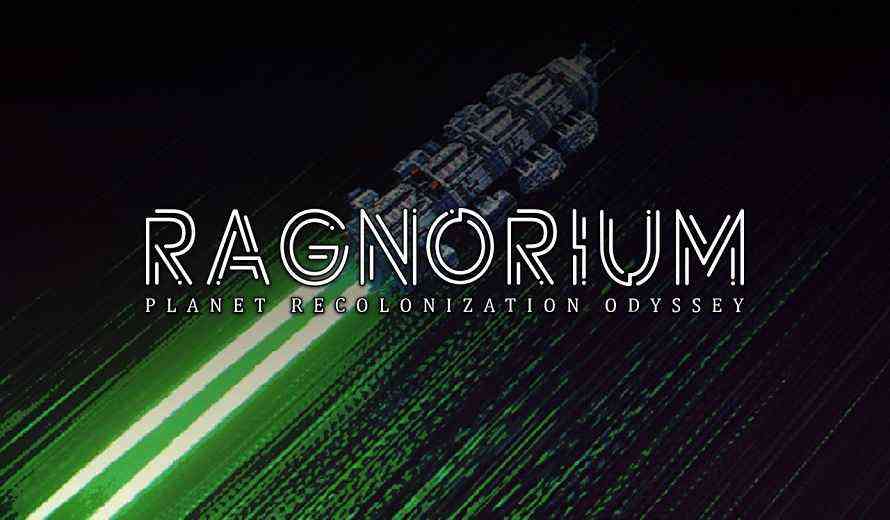 Ragnorium places players in control of a group of cloned colonists. Your goal is to lead these colonists to build a self sufficient society. However, you are on a time limit. A sentient machine is leading a Holy Crusade against your planet and you need to be strong enough to repel it. The official release of the game brings more settler types, six unlockable planet maps, random items and more. Furthermore, the release version of the game also features new characters and boss battles, as well as new game modes. For instance Zen Mode, which will bring about a sense of ease to the gameplay, and Hardcore Mode which is far more punishing.

In addition to the announcement, listing the new features of release, comes a full release trailer. The trailer gives players a glimpse of what they can expect from gameplay. Additionally, it shows off the new elements that are arriving with the full release.

Ragnorium is out now on Steam. Currently the game is available for $23.19 with a 20% launch discount. More information is available on Ragnorium’s website. So, will you lead your planet to prosperity? Or will you fall to the Holy Crusade?