A recent dev log from tinyBuild shed some light on the upcoming release of Hello Neighbor 2. Yesterday marked the beginning of the beta for the game and now we play the waiting game for the full release. The dev log also shared details on the Deluxe Edition of Hello Neighbor 2.

If the story of Hello Neighbor is important to you, you will be glad to know that the beta is not a canon scenario for the larger game. It is not a prequel or sequel, but just a taste of the full game. 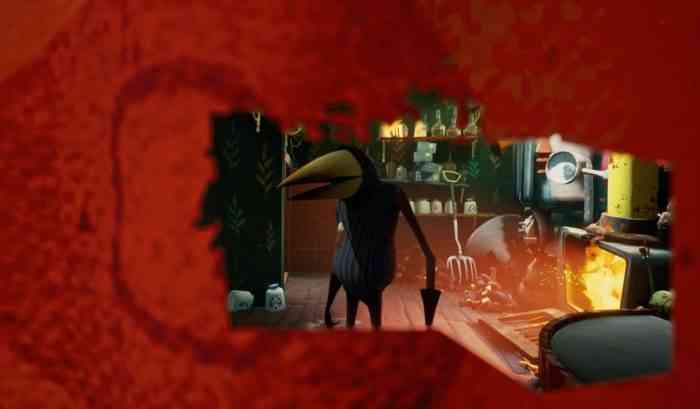 Players on any platform can play the beta by pre-ordering either the standard or Deluxe Edition of the game. The Deluxe Edition comes with a few other neat pieces of content, as well as 5-day early access to the full game. Available on day one, three different DLC packs will be available to owners of the Deluxe Edition. They include scenarios with the local librarian and the groundskeeper of the school. The third pack gives access to new gadgets available for Quentin’s use.

Hopefully, the beta will have enough content to tide fans over until launch day. Hello Neighbor 2 is set to come out on December 6th for PC, PS4, PS5, Xbox One, and Xbox Series X|S.

Will you be playing Hello Neighbor 2? Let us know in the comments below.