Developer Blackbird Interactive previously worked on titles such as Homeworld 3, Crossfire: Legion and Project Eagle. This time, the developers have partnered with publisher Focus Entertainment to release Hardspace: Shipbreaker. The developers have announced that the game will exit Early Access and be fully released on 24th May, 2022. The game’s 1.0 update will include all the content expected upon release. Furthermore, it will be available on PC via Steam, PlayStation 4 and Xbox One. 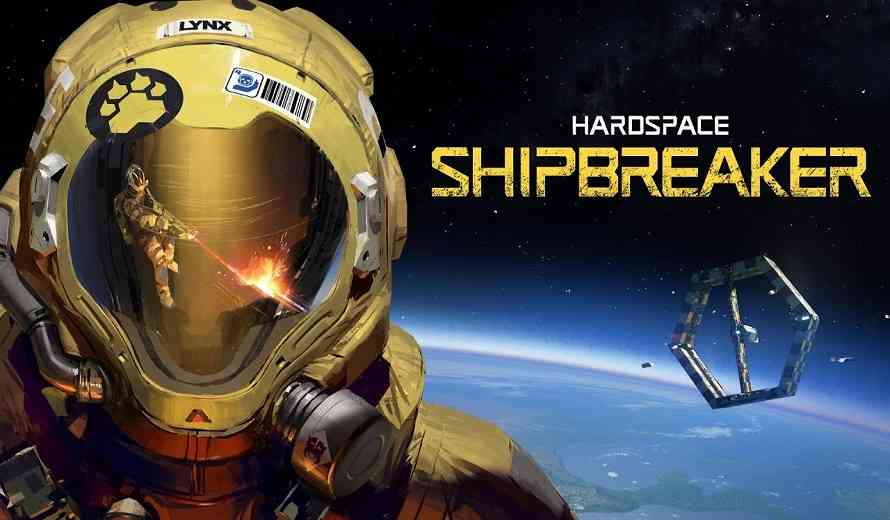 To celebrate the announcement, the developers released a short reveal trailer. The thirty-seven second long trailer gives players some insight into the game, some of its reviews and much more before officially stating the upcoming release date.

In Update 1.0, players will have a ton of stuff to look forward to. Some of the new content includes the addition of the final Act, improved performance and stability and Steam achievements, trading cards and other collectibles. Additionally, players will have the ability to save and load ships to prevent losing any progression. Based on community feedback, the developers were able to finetune progression elements including the economy and upgrades.

Fans of the game who will be in attendance at PAX East between April 21st to 22nd can visit the show floor to try out the game’s latest version ahead of its release.

Hardspace: Shipbreaker was able to utilize Early Access to its benefit. Early Access features allow developers to improve on their game by using community feedback. However, some players are wary of Early Access due to negligible conduct by developers.

What are your thoughts on Hardspace: Shipbreakers? Are you interested in its full release? Did you try the game in Early Access? Will you be purchasing it upon release? Let us know in the comments below or on Twitter and Facebook.