Digital Dreams Entertainment, a video game developer, has finally announced that development Mutant Football League 2, a long awaited sequel, is underway. Thus far, the company is unable to provide a specific release date due to the ongoing war in Ukraine, however, the game will release on next-gen consoles. Fans who have been awaiting a better version of the predecessor need not wait much longer! 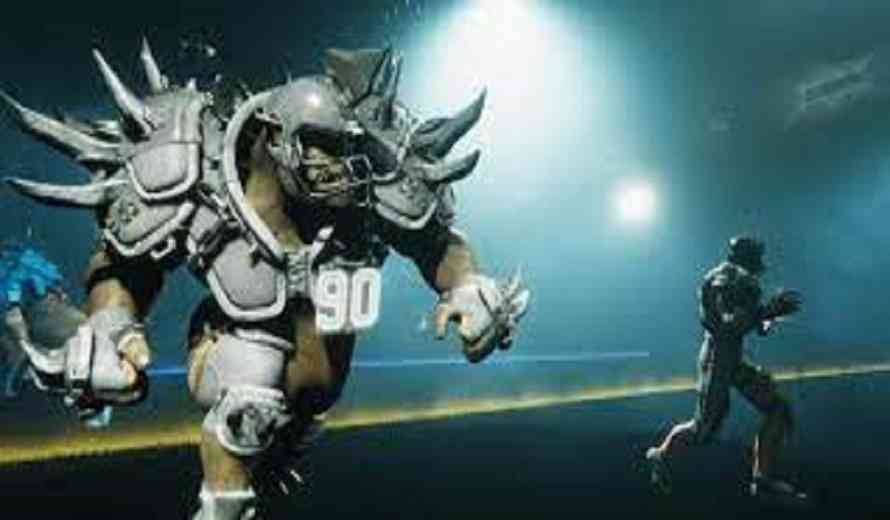 Digital Dreams has been working on the launch of the sequel and its release on next-gen consoles will bring a variety of benefits. Some of these benefits include higher presentation quality through physically based rendering, improved lighting and shadow effects and smoother animations. Also, a more advanced collision system is in the works which will bring a more realistic feel to the game.

The developers want to improve the sequel in all aspects. Therefore, the game will include online features, new modes and a shake up to the classic game. There will also be new dirty tricks and expanded roles for All Stars. Players will be able to strategize in the game by adding an eight player on the field and raising the number of receivers to four.

Furthermore, the game will include more formations, weather conditions, natural obstacles and much more. Fans will also be able to create custom teams and draft players from the MFL to the roster via the Dynasty Supreme Franchise Mode.

Mutant Football League launched in the mid-90s on the Sega platform and became a cult classic for its uniqueness.

What are your thoughts on Mutant Football League? Did you enjoy ever try it? Are you interested in the upcoming sequel? From the information thus far, what are you most excited for? Let us know in the comments below or on Twitter and Facebook.

Mario Strikers: Battle League Video Review – Frantic Football!
Next
Someone is Making a GBA-Playable Version of Elden Ring
Previous
Little Witch In The Woods Heads To Early Access In Mid May