WWE 2k is a legendary franchise that allows players to wrestle with their favorite superstars. Over the years, players have been able to take control of Undertaker, John Cena, The Rock, Stone Cold and much more. This year’s feature superstar is none other than Rey Mysterio. Today, as the release of the game draws near, the team have unveiled a trailer for MyRISE mode as well as an inspirational showcase for 2k. WWE 2k22 will release on March 11th. The WWE 2k22 Deluxe Edition and nWo 4-Life Digital Edition will release on March 8th, 2022. It is set to be released on PlayStation and Xbox platforms along with PC.

In Rey Mysterio’s 2k showcase, players will take on various legends such as Eddie Guerrero and Shawn Michaels along with current stars such as Dolph Ziggler and The Miz. The trailer seamlessly switches between video game footage and real-life using 2k’s new Slingshot Technology. The trailer is also commentated by Rey Mysterio himself. 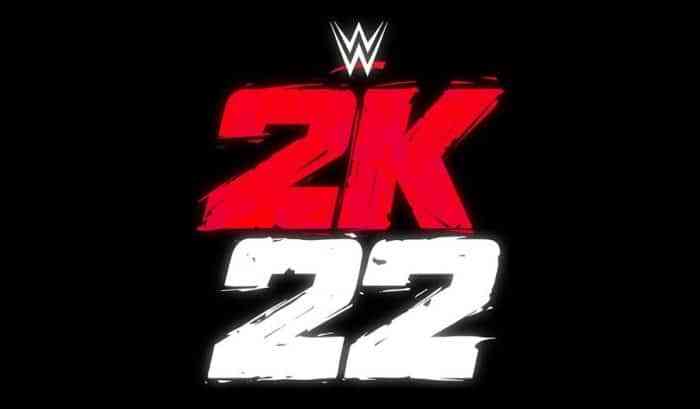 Additionally, MyRISE gives players the chance to experience the story and journey of a WWE Superstar. Players will begin from an unknown rookie to a superstar who slowly rises to a WWE legend. Each division has its own unique storylines for men and women. Along the way, players will meet WWE Superstars and Legends as they rise to the top of the ranks. In the trailer, players have some insight into wrestler’s voice acting, dialogue and more.

What are your thoughts on WWE 2k22? Are you a fan of the franchise? Do you watch wrestling? What did you think about the trailer? Are you excited to try the MyRISE Mode? Did you enjoy the showcase? Let us know in the comments below or on Twitter and Facebook.