Flying Wild Hog is a Polish video game developer that is best known for its work on Shadow Warriors. The company rebooted the original and worked on the sequel. This time, Flying Wild Hog have partnered with Jagex, a popular publishing company, to release Space Punks. Space Punks is set to release on the PC as an isometric looter shooter. Today, the companies have released an open beta trailer showing off the game and announcing that it will enter the phase on April 20th. The open beta will be free to play.

In the thirty-second trailer, Duke introduces himself and his friends, or maniacs. The trailer then jumps into some high intensity combat showing off some skills of each character along with various features in the game. Players can join the galactic carnage from April 20th as the co-op game enters open beta. 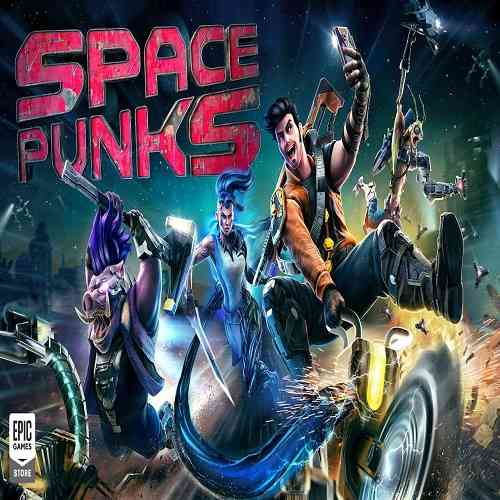 In Space Punks, players will go on a journey alone or with friends across various wastelands. Along the way, players will fight hordes of aliens, harvest their loot and fight against bosses for even better loot. The team of misfits include Duke, Eris, Finn and Bob. Each misfit has its own backstory and different skills and talents that can help on the battlefield.

Additionally, the battlefields across space offer a ton of upgrades and unique weapons, to make louder sounds and cause bigger bangs. Players in Space Punks will have an isometric view and can utilize a wide variety of weapons ranging from rifles and blades to rockets.

What are your thoughts on Space Punk? Are you interested in the game? Have you tried it yet? Will you be trying it out in open beta? Let us know in the comments below or on Twitter and Facebook.