Sports games are loved by many fans as they give players the opportunity to enjoy the sport in a different way. FIFA, NFL, NBA and other titles bring players into arenas and stadiums are their favorite superstars. Shredders, developed by Let It Roll and I-Illusions, is set to give fans that same experience in the world of snowboarding. Today, following unfortunate delays, the team was able to announce that Shredders will officially release on March 17th, 2022. The team also released an announcement trailer to give fans a look at some more gameplay.

In Shredders, players must break into a snowboarding event in the hopes of getting an exclusive invitational. To get there however, players must be up to the challenge and earn their place in the world of snowboarding. Along the way, there are many popular pros to meet and real gear to unlock from brands such as Gimbal God and Junkyard. 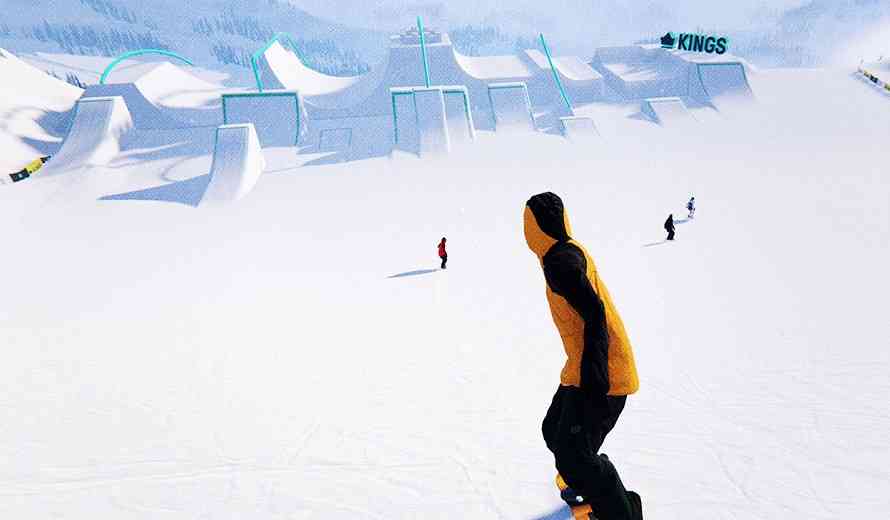 Also, the game offers an open world to explore and diverse terrains to navigate. Friends can also play together as multiplayer is built into the game. Hit the high scores and boast to your friends! The game also includes an original soundtrack by Belgian composer, Jennifur. Additionally, the soundtrack will release on March 18th.

The game will be available on PC via Steam, Xbox Series X/S and the Xbox Game Pass. The Xbox Game Pass is one of Microsoft’s biggest ventures in recent history. It is a subscription service that offers players subscribers a wide variety of games to enjoy.

What are your thoughts on Shredders? Are you a fan of snowboarding? Do you enjoy sports games? Will you be pre-ordering or buying the game at all? Let us know in the comments below or on Twitter and Facebook.