D3Publisher Inc. is a member of the Bandai Namco group and is a Japanese video game publisher. The company has been involved in some popular video game releases including Earth Defence Force 5. The publisher has partnered with Lancarse Ltd, a video game developer, to reveal their latest title Ed-0: Zombie Uprising. The game is described as a survival, rogue-like action game. It is set to release on PC on April 4th, 2022 in Early Access for the price of $19.99 / €19.99 /￡19.99. It is currently rated RP for Rating Pending. 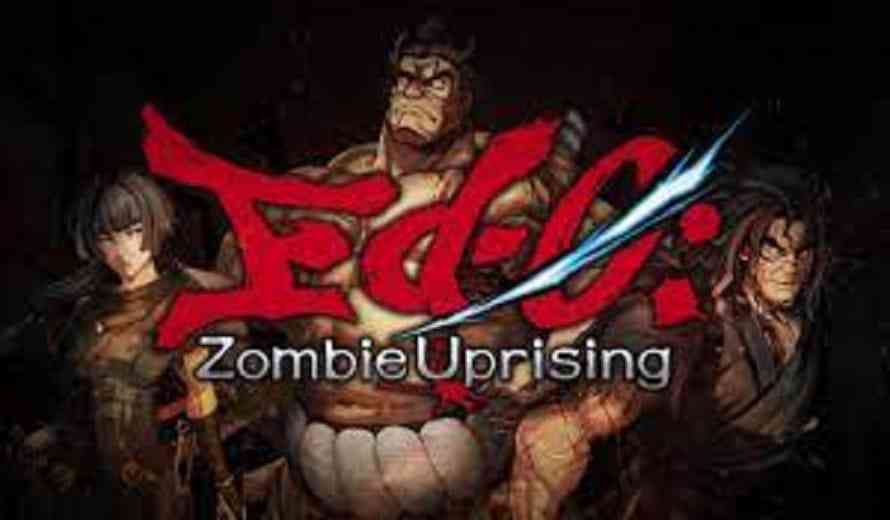 The game takes place in fictional Edo-era in Japan where hungry zombies have raided the isolated country. Players must be up for the challenge as each dungeon run offers a wide variety of random elements and dangers. Players must fight against various enemies such as newly interpreted zombies to foreign invaders. As players continue to improve, they will unlock more items to help in the journey.

In Early Access, players will be able to use the Samurai to engage in combat and test their abilities. The game features ten hours of gameplay at launch and this period will run for six months as the developers continue to polish, improve and balance the gameplay experience for fans. Furthermore, other features in Early Access include two playable characters, three main quests, hundreds of items and three main bosses. Players can also expect countless surprises and unpredictable adversaries.

Additionally, the developers released a trailer to show off the game as it heads into Early Access release.