John Madden Would Be Boom!ing in His Grave

NFL Communications, a media website for the NFL, has announced the league’s intention to create a new game series. It goes untitled at the moment, but apparently this NFL VR game will be an annual release.

As you may know, Football coach and commentator legend John Madden died in late 2021. He was also the namesake of the Madden NFL game series. The series has been an annual release since 1990 and Madden NFL 23 would be the first since Madden’s death if/when it is announced. Though Madden 23 is probably an inevitability, the NFL could be starting a rivaling VR game series. 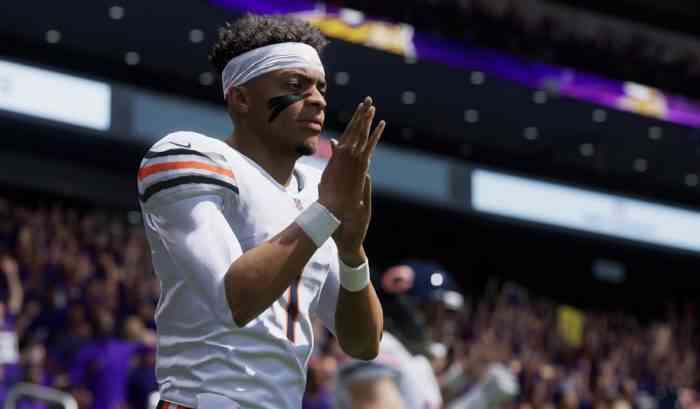 Annually releasing games are a challenge to keep fresh. However, series like NFL, NHL, FIFA, MLB, and NBA titles are cash cows. If the NFL is trying to do that with VR, they will need to nail it the first time to keep players coming back for more.

Not only does it need to be good, but VR would need to be more widely available if they want to pump out an NFL VR game every year. Instead of working with EA Sports for this franchise, they are partnering with StatusPRO.

Statements on this partnership can be read on NFL Communications from Joe Ruggiero, SVP, Consumer Products at NFL, as well as co-founders of StatusPRO Andrew Hawkins and Troy Jones. It is unclear when the game will be officially revealed or what it will even be called. Hopefully, we will get a convincing look at it in due time.

The untitled NFL VR game will be coming to PSVR devices and MetaQuest.

Would you like to try a VR football game? Let us know in the comments below.