Collaborations between video game developers are often a means of producing great games. Studios with similar styles, storytelling values, and ambitions come together and make a project important to them both. Today, Focus Entertainment and Different Tales announced a partnership to develop a, unannounced, project. A blog post from Focus Entertainment provides more details about the partnership. Additionally, the post shares both companies’ perspective on the partnership. 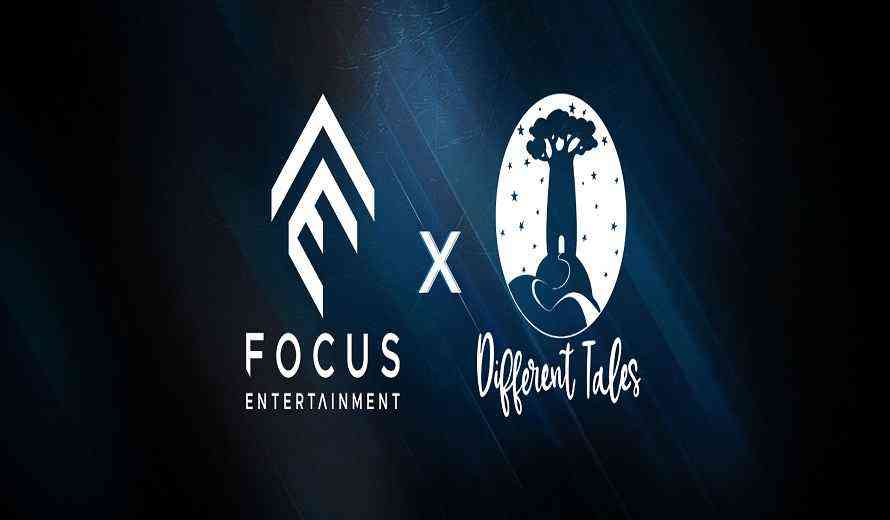 “Our partnership with the Different Tales team is built around common values, bringing hope… A vision, underpinned by narrative excellence, already demonstrated in the studio’s previous games and by its talent.” Says Yves Le Yaouanq, Chief Content Officer of Focus Entertainment, in the blog post.

Focus is responsible for games such as A Plague Tale: Innocence, Curse of the Dead Gods, and Necromunda: Hired Gun. As a developer they cover a wide variety of game genres from FPS’ to roguelikes. Because of this fact it’s hard to predict what kind of project could emerge from this partnership. However both companies, according to the blog post, will deliver an immersive and benevolent experience.

Different Tales is a young, yet highly awarded, indie studio. With games like Werewolf: Heart of the Forest and Wanderlust: Travel Stories under their belt, the studio’s talent is clear. Of course, Werewolf even won them  Polityka magazine’s Passport award a highly important cultural award in Poland.

“They paid attention to aspects of the project, such as the narrative, that are very important to us.” Says Jakub Radkowski, a Baord Member of Different Tales, about the partnership with Focus.

Currently the only info about the project the blog gives is a general genre. Yaouang describes the project as both a slice of life game and simulation. However, for what that means fans will have to wait for more details.

A Plague Tale: Requiem Will Announce Release Date This Month