Do You Have What it Take to Escape?

Time to bring the brain busting, mystery of an escape room to your living room. Today, Iam8bit and Skybound Games are happy to reveal their mind-bending puzzle and mystery game, Escape Academy. A press release provides more details about the game. Specifically how the game will aim to bring the experience of a physical escape room to your console or PC. Additionally, an announcement trailer gives players a good look at the gameplay and style of the game 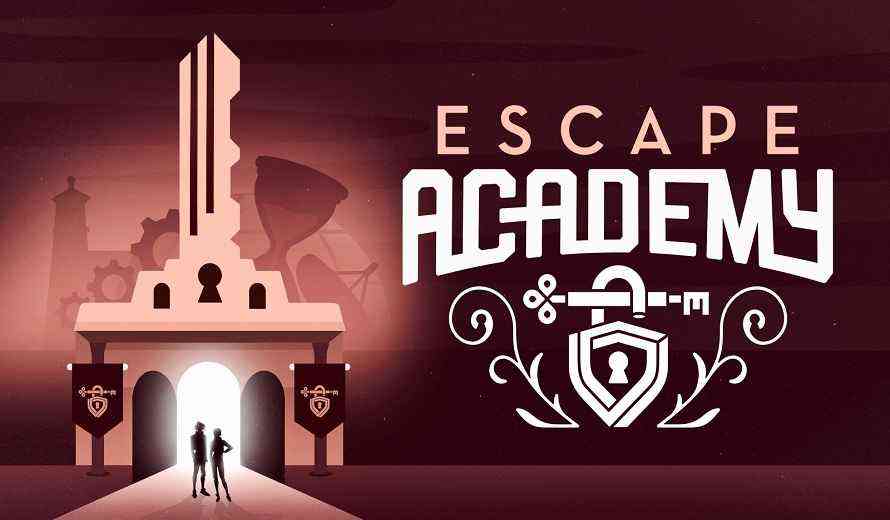 Escape Academy takes place in a secret world of puzzles and mystery. The player, a person with a roguish talent for escape artistry, is now a new recruit to the Escape Academy itself. Players will experience a whole slew of deadly challenges, and intricate puzzles, that make the escape rooms difficult and with high stakes. Of course, it wouldn’t be an Academy without a host of curious, crazy, and charismatic professors to give you more challenges as you progress. As you make your way, you’ll go through twists and turns until you uncover a threat nobody could have imagined.

“Escape Academy really captures the thrill of teaming up with friends and the real adrenaline rush to beat the clock.” Said, Co-Owners of Iam8bit, Jon M. Gibson and Amanda White.

Additionally, the announcement trailer gives players a glimpse of the game. In the trailer, players can hear a professor’s dialogue, and witness the time limit. In addition, they can also see the basics of gameplay.

Harmony’s Odyssey Journeying to PC and Switch this October