Ubisoft is a major video game developer and publisher. The company has various titles under its umbrella including Assassin’s Creed, Far Cry and Rainbow Six: Siege. One of their popular titles is For Honor. Ubisoft has confirmed that cross-play will be implemented in two phases across PC, PlayStation and Xbox platforms. The first phase will be introduced on March 17th. This phase releases alongside Year 6 Season 1’s launch. The game is currently available on Xbox, PC and PlayStation platforms. 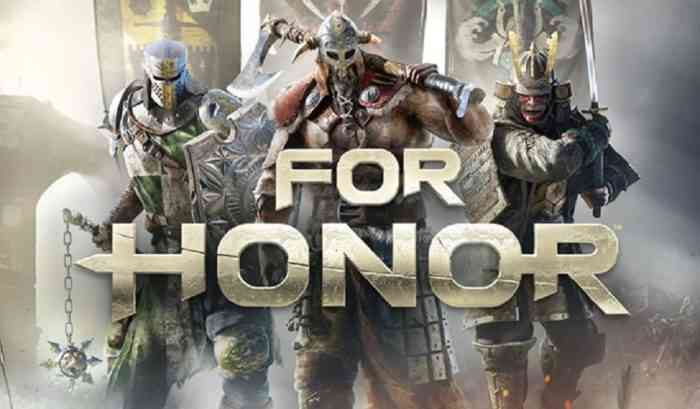 The release commences by stating that cross-play has been an ambition of the team for a long time. Phase 2 will release at a later date and is currently under development. Phase 1 will allow for matchmaking in PVE and PVP modes and unify the three platforms. Players will see faster matchmaking times and other benefits. Phase 2 on the other hand will extend to group play with cross-platform friends and/or players. Essentially, players will be able to play with their friends.

In-game communication will improve over the next few updates, as the developers intend to reintroduce voice chat for cross-play matches soon. PC players will be able to use text chat with other PC players while console players  can use quick-text chat.

Thankfully, players can disable cross-play if they wish. However, the consequences include higher matchmaking times and lower quality of matches.

For Honor is a melee action game and is set to have a major season update on March 17th. The new update will introduce more content for the game.

What are your thoughts on For Honor? Are you a fan of the game? Have you tried it yet? What do you think about cross-play? Will you be trying out cross-play when it launches? Let us know in the comments below or on Twitter and Facebook.