Thomas Happ is the the one-man team behind Axiom Verge, a critically acclaimed indie title that released for the PlayStation 4 and later came to Steam. The one-man army began working on Axiom Verge 2 less than a year after the release of the first title. The developer worked on the game for over five years as he wanted to push the boundaries of the game. As a result, Indra became the newest character for the game and Thomas Happ successfully released Axiom Verge 2. Axiom Verge 2 released on Epic Games Store, Nintendo Switch and PlayStation 4. It is finally coming to Steam on August 11th, 2022. 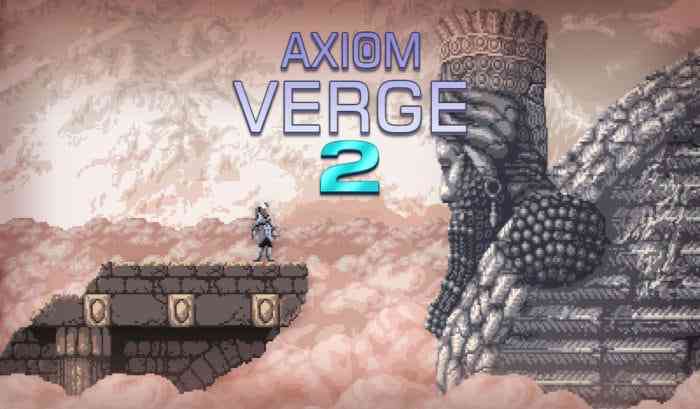 Thomas Happ commences the announcement by stating that he released the game on Epic Games Store first and that the decision had its pros and cons. He reiterates that he understood the backlash, but at the time, it was the best decision he could have made for himself and his family. However, the game has now been out for six months on those platforms and he is ready to bring it to Steam.

He goes on to state that he made some other decisions that may be hard to understand for fans but that the game looks, feels and play different than its predecessor. As a result, he is proud to release the game on Steam and thanks fans for their continuous support. A PlayStation 5 version may be coming sometime soon as well.

In the game, Indra, a billionaire, searches for her daughter but finds herself in an entirely different reality. Players must battle monsters and more to survive.

What are your thoughts on Axiom Verge? Are you a fan of the game? Have you tried it? Will you be trying out Axiom Verge 2? Do you enjoy indie games? Let us know in the comments below or on Twitter and Facebook.