Last Time on… A Plague Tale

If you have not played A Plague Tale, you are doing yourself a disservice. It is a wonderful story about two children, rats, 14th century France, rats, with a supernatural take on historical events, and rats. Apparently, this video game series will be getting a television adaptation in the future.

Right now, only the first game is out, but the second one is on the way. Hopefully, we will see the next phase of Amicia and Hugo’s journey later this year. Without a comprehensive look at what the games’ story will tell, it is hard to imagine what shape the TV show will take. 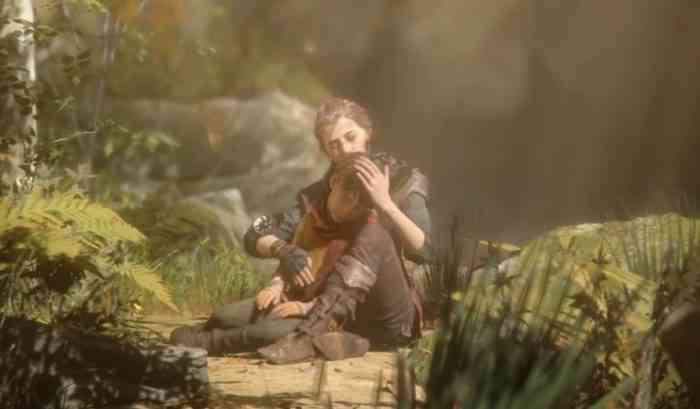 The show will be directed by Mathieu Turi. Turi worked as assistant director alongside the likes of Clint Eastwood, Quentin Tarantino, and Guy Ritchie, before making his directorial debut in 2011. The production will be helmed by mostly French crew to capture the essence and honesty of the French story.

👱‍♀️🧒🔥🐀 It’s official! I’m honored to work on the adaptation as a TV series of @APlagueTale. Thank you to @AsoboStudio and @Focus_entmt for their trust. I can’t wait to bring Amicia and Hugo’s journey to the screen! https://t.co/93Ct3FuCp2 #APlagueTale #Mediawan #MerlinProd

A Plague Tale: Innocence does not hold back on the graphic images of dead and mutilated bodies, sickness, and rats. Hopefully, the show retains the gritty feel of the source material. It will also be nice to see what kind of nods it makes to the action of the game.

There is currently no date for when the show will premier, but A Plague Tale: Innocence is available now for PC, Xbox One, Xbox Series X|S, and Nintendo Switch. A Plague Tale: Requiem will be available sometime in 2022 for the same platforms.

Do you want to see a TV show for A Plague Tale? Let us know in the comments below.