Nintendo’s Super Smash Bros is one of the most popular and best fighting or brawler games around. It features everyone’s favorite and timeless characters from Mario and Bowser to Zelda and Samus. Super Smash Bros has been part of Evo for many years as Evo is one of the biggest eSports tournaments for fighting games. Unfortunately, this year, the folks over at Evo have announced that Super Smash Bros will not be making a return to Evo 2022 in Las Vegas. Fans are not certain of the reason behind the game’s exit, but there are some theories flying around. 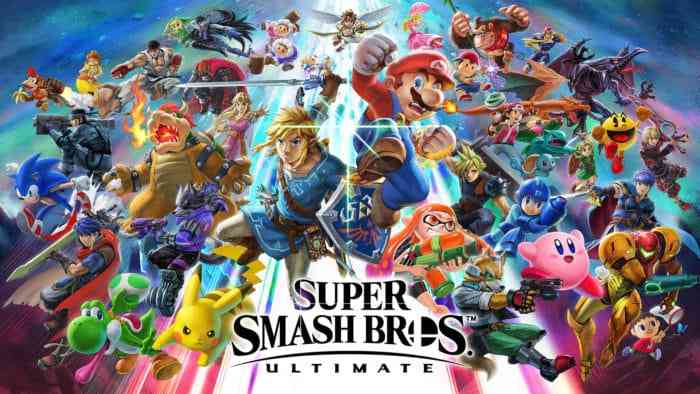 Via its official Twitter, fans were informed that on March 8th, at 5P.M. PST, there would be an official announcement show. That is fantastic news for players, however, the announcement went further to state that Super Smash Bros will not be making a return appearance.

In closing, the release states, “Since 2007, we’ve seen historic Super Smash Bros moments created at Evo’s events. We are saddened that Nintendo has chosen not to continue its legacy with us this.” Whether Nintendo will make a return is a question that was left unanswered.

Evo, short for Evolution Championship Series, is set to return as Evo 2022 in Las Vegas, Nevada from August 5th to 7th. Evo was formed in 1996 and there have been many epic moments during that period. Some of the games played include Tekken, Street Fighter, Guilty Gear and Mortal Kombat.