Pokemon Arceus is Game Freak and Nintendo’s latest creation in the Pokemon universe. The game released in January 2022 and was well received as it changed some aspects of Pokemon’s formula. Today, Nintendo has announced a free content update for the game. Daybreak, version 1.1.0. is now available in the game and will allow players to explore the Hisui Region of the game as there has been a massive, mysterious outbreak. The game is currently available on the Nintendo Switch at the price of $59.99USD for both the physical and digital editions.

The trailer shows off the Hisui Region, along with some Pokemon that players may encounter. It also gives fans insight into some other content they can explore such as picture taking and more. It ends with a bang as two legendary Pokemon stand in front of the protagonist. 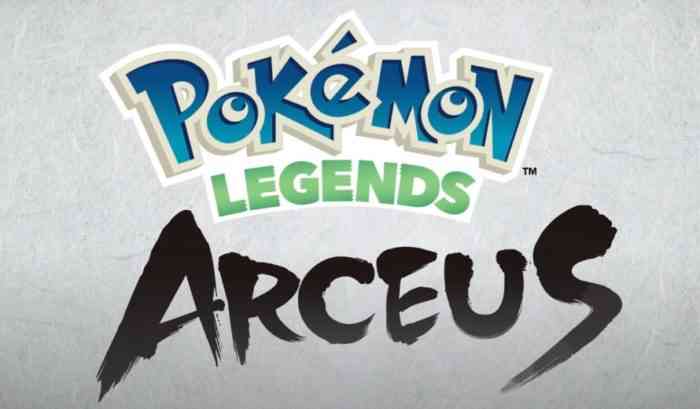 In the Daybreak Update, players will investigate a mass outbreak of Pokemon in the Hisui Region. Due to the massive outbreak, players who visit the area will have the opportunity to battle powerful opponents including legendary Pokemon and wardens. Daybreak’s content will only be available after viewing the end game credits.

Additionally, players can take on new challenges at Jubilife Village by battling wardens under more trying circumstances. One of these scenarios include fighting with just one Pokemon. The possibilities are endless. There is also other fun stuff to do at the Village. Besides the content update, players will receive a mystery gift that includes ninety Pokemon balls.

What are your thoughts on Pokemon Arceus? Are you a fan of the Pokemon franchise? What do you think about the Daybreak update? Will you be trying it out today? Let us know in the comments below or on Twitter and Facebook.