Ziggurat Interactive is a video game publisher and developer that works with other to produce powerful video games. Some of their titles include Advent Rising, A Boy and His Blob and the Bloodrayne franchise. Mega Cat Studios, the game’s developers, have been involved in the development of Bite The Bullet. The two have partnered once again to release a sequel, World Championship Boxing Manager II. The original came out in 1991. The game will release on PC, Xbox One, PlayStation 4 and the Nintendo Switch. It is set to launch sometime this spring. Furthermore, PC fans can sign up for the Closed Beta and will receive a free copy if they are successful in getting in.

The forty-seven second announcement trailer shows off the game’s 32-bit graphics, dialogue and some aspects of statistics. Furthermore, in the trailer, players will see two characters fighting for glory in the ring. 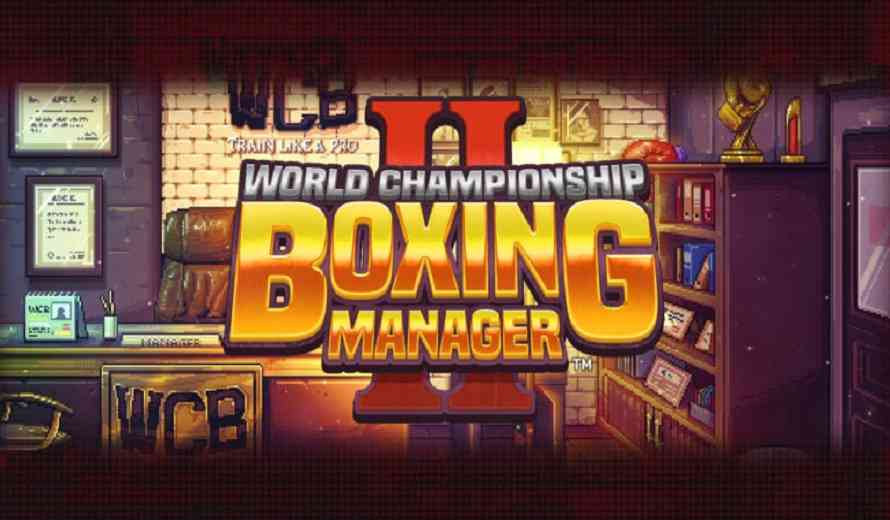 In this title, players will have upgrades visuals, deeper gameplay and new characters based on former pro boxers. The game will maintain the 32-bit visuals along with a fresh interface, dynamic lighting and a fantastic boxing simulation engine. Another new feature in the World Championship Boxing Manager II is Twitch integration for streamers that allows them to interact with their viewers easier.

Other features in the game include a story mode with a lot of options, an extensive points system so players can create their own fighter and a complete hiring system that will allow players to hire their own team or trainers. Are you up for the fight?

What are your thoughts on World Championship Boxing Manager? Are you a fan of retro games? Will you be trying out the sequel? Let us know in the comments below or on Twitter and Facebook.