Welcome back, cosplay fans! It’s time for the weekly COGconnected cosplay feature. This week, we’re taking a look at Monika Lee, a classic cosplayer of fandoms past. Lee began cosplaying all the way back in 2006, where she slipped into the skin of a variety of gorgeous anime, manga, and video game girls. She competed in a number of craftsmanship contests and won several awards, including numerous Best In Shows. And she also appeared as a featured cast member on SyFy’s Heroes of Cosplay reality TV show in 2013.

Although Monika Lee is currently better known for her work as a Product Manager on Battle.net, she hasn’t given up cosplay. In other words, having a real job doesn’t stop her from bringing out the costume wardrobe from time to time. Her intricate outfits and game-accurate makeup make her a legend in cosplay circles. Just look at her Yuna, for instance.

Scroll on through to see some of the amazing work she’s put together in almost two decades of cosplay. 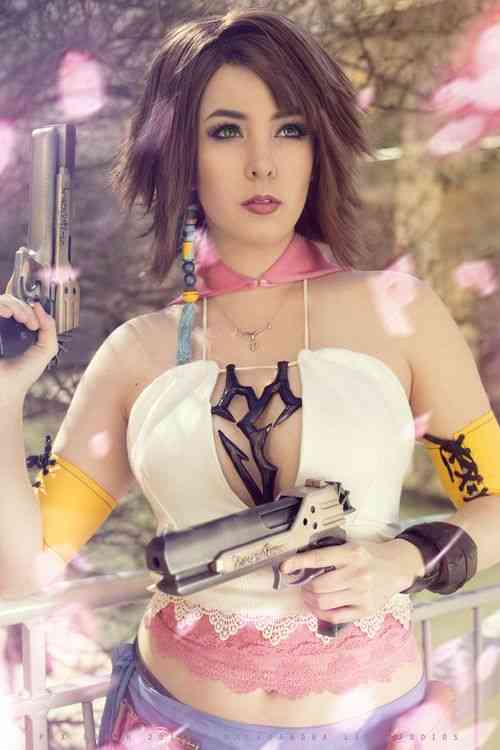 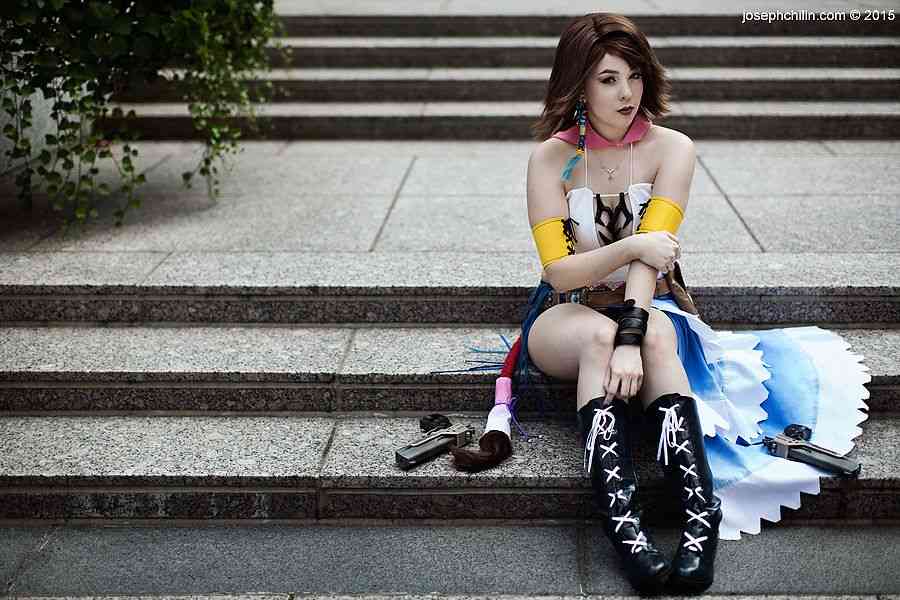 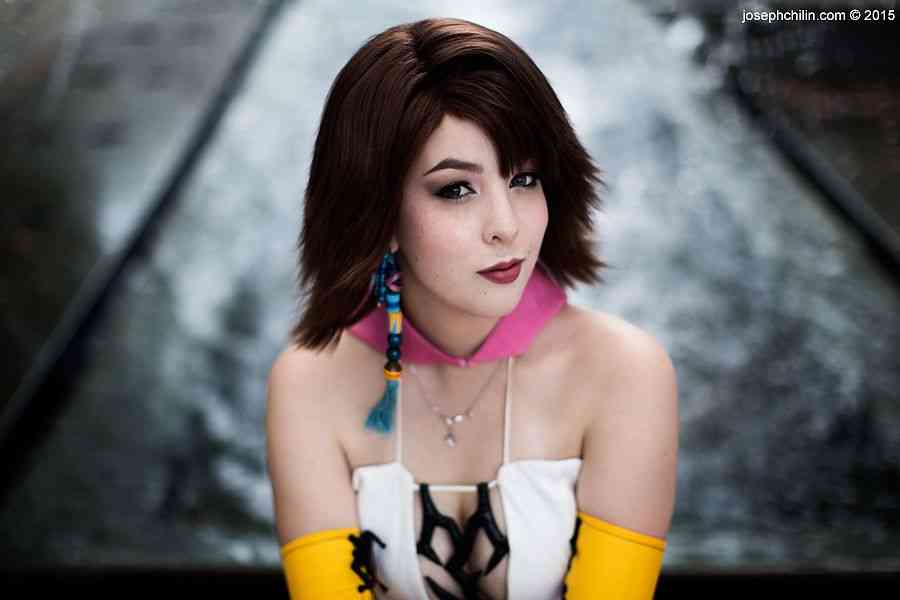 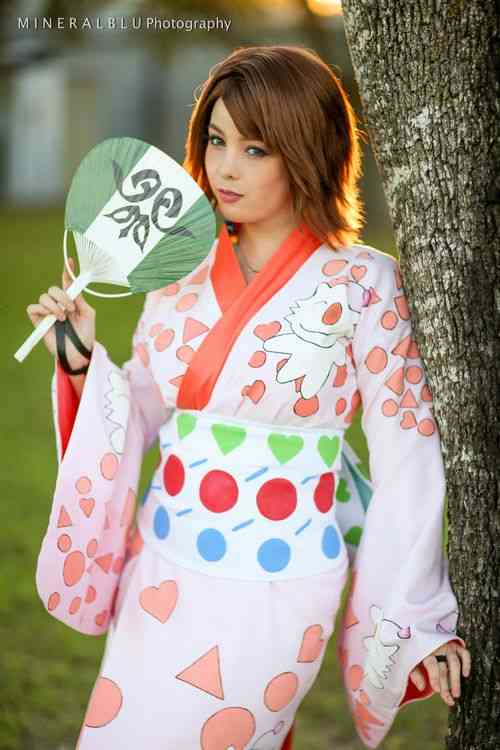 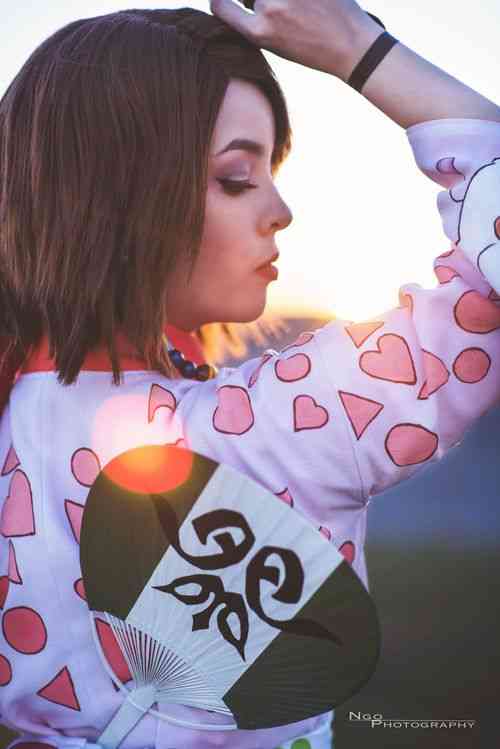 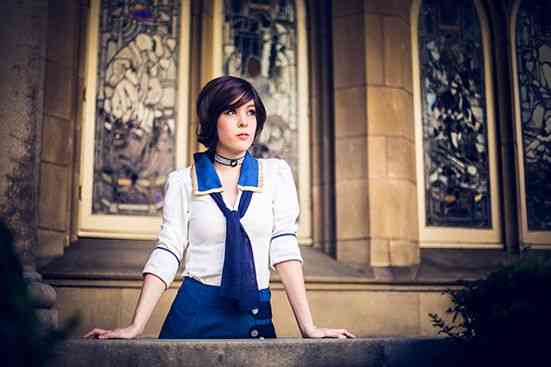 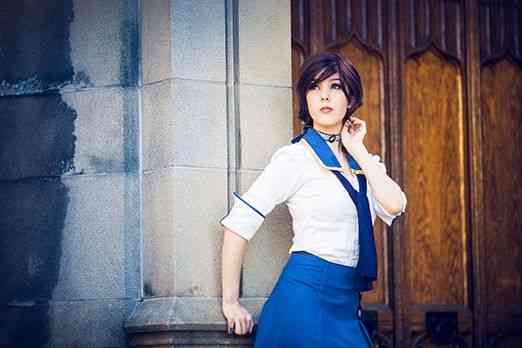 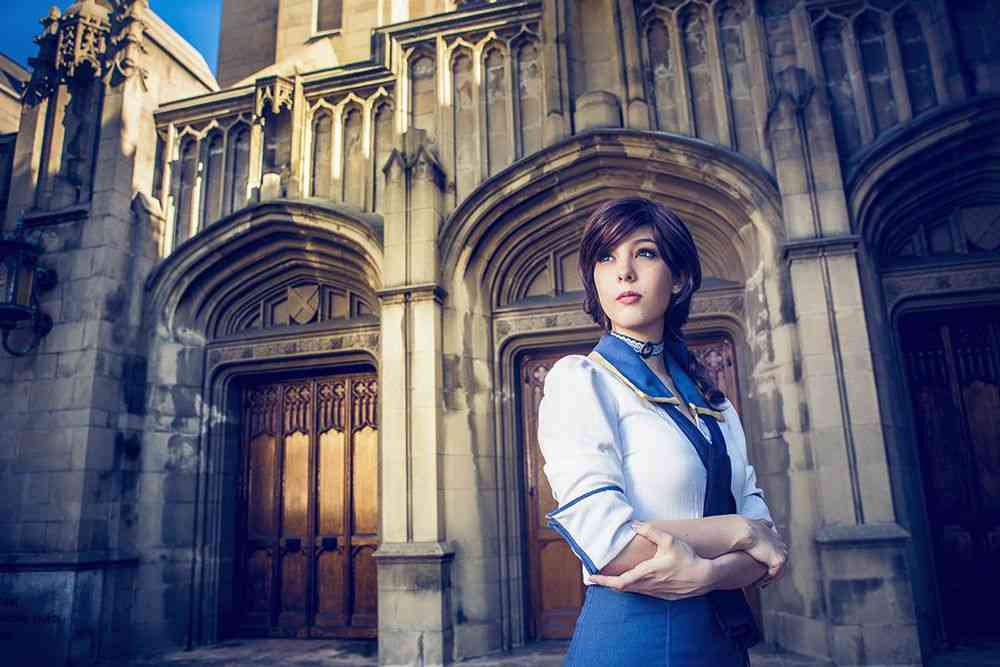 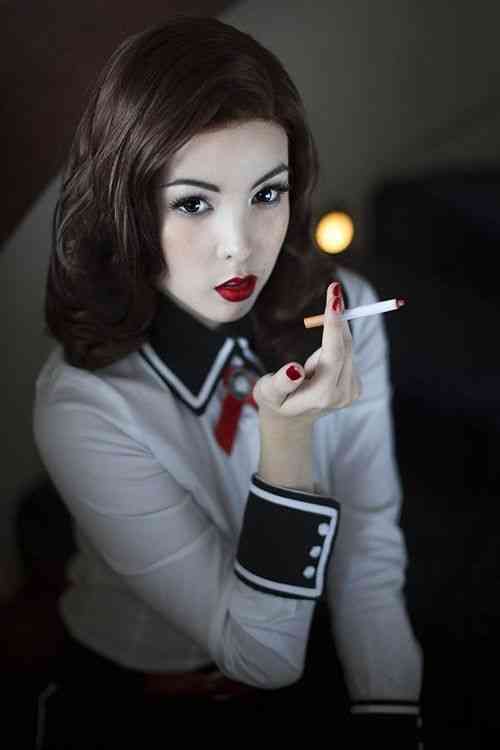 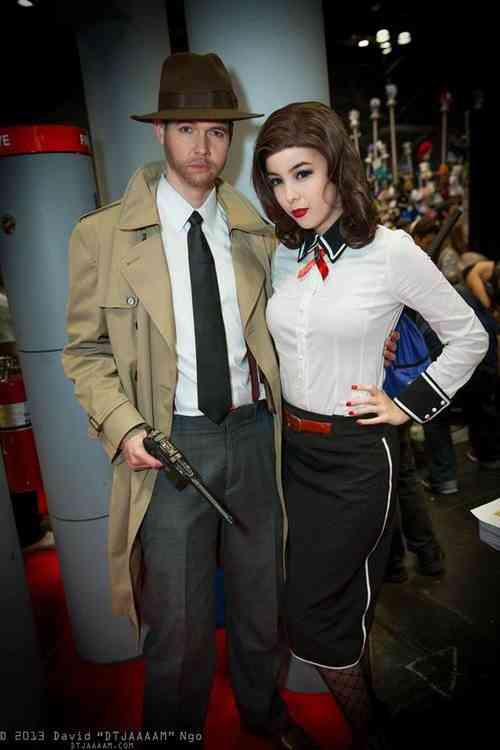 
Keep Yourself Warm With These Hot TikTok Cosplays

Crystal Fae’s Cosplay Heats Things Up For the Winter