Dr. Oil Pre-Orders Available Now for PS4 and Xbox One

Get ready for some slick 2-D adventure, in a fairy tale you may not have ever imagined. Developer Chilidog Interactive’s upcoming 2-D platformer, Dr. Oil, is available now for pre-order on Xbox One and PlayStation 4 consoles. Additionally a press release about the game provides more details on pre-orders and the game itself. 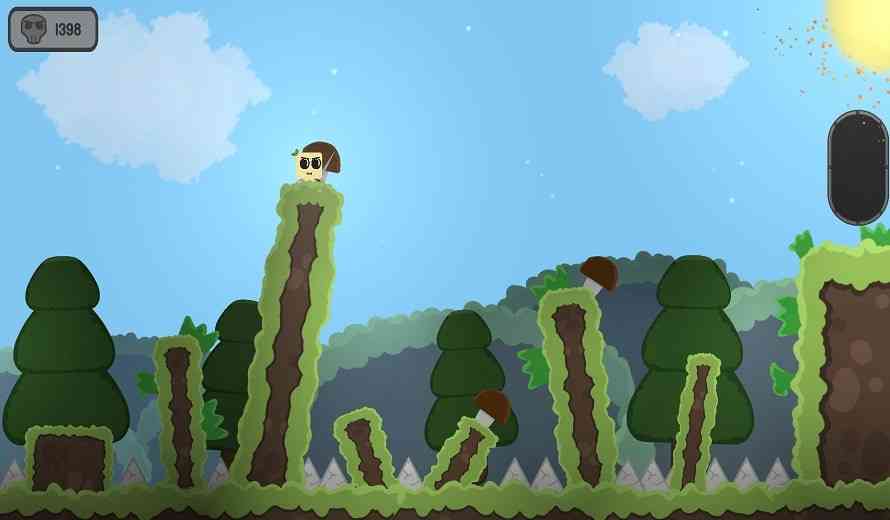 Dr. Oil take players on a 2-D platforming adventure set in a world that draws inspiration from fairy tales. Players are shown a far away and mystical kingdom where a young boy lives. The boy gets bit by a seagull and becomes the evil Captain Seagull. So, there’s your villain. Players will take on the role of a slice of butter who’s name is Dr. Oil.

As Dr. Oil players will venture across five different worlds for a total of 75 stages of play. The worlds will take you through forests, plains of ice, and space with giant floating mushrooms. All of this to reach Dr. Oil’s goal of stopping Captain Seagull, simply because he hates the sound of the sea birds.

Additionally players can get a glimpse of the art style and gameplay in the new Xbox One trailer. Players get to see Dr. Oil in his slippery, platforming, glory.

So, the tale of the butter boy and the seagull is coming February 23rd for Xbox One and PS4 consoles. However, players can pre-order the game today, for both consoles, for $4.99. So, are you ready to take on Captain Seagull and complete the mission of Dr. Oil?