This War of Mine Joins UNDYING In This Special Bundle

If your passion for a solid narrative in a game is matched by your love for survival mechanics, this game deal might just be for you. It’s called “Between Life and Death”; and includes a little game you may have heard of, but might not have played. 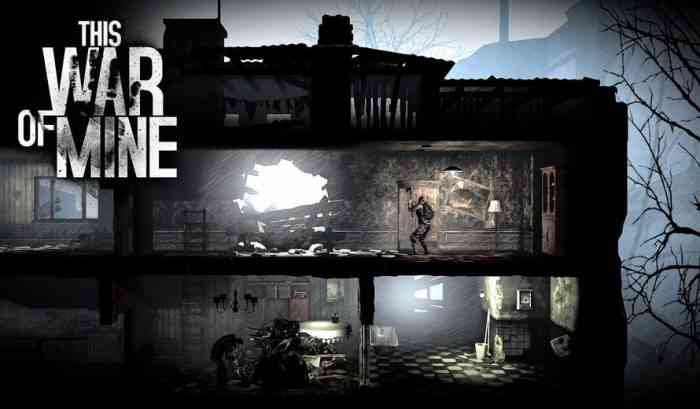 The bundle started on February 11th, and will last until the 25th. Cost is under $20 USD, and for your money you’ll be getting two games. We have 2014’s This War of Mine, and UNDYING – a game currently in early access. The titles have a significant age difference between them, but should be familiar enough that if you liked one, you’ll probably love the other.

Skystone Games and 11Bit Studios have even made an effort to sweeten the pot a bit. There’s a crossover event going on – a special character from This War of Mine will be showing up in your UNDYING playthrough,

This War Of Mine describes itself as a game where ‘you do not play as an elite soldier, rather a group of civilians trying to survive in a besieged city; struggling with lack of food, medicine and constant danger from snipers and hostile scavengers. The game provides an experience of war seen from an entirely new angle.’

UNDYING, too, has a description of its own. It ‘tells the story of a mother trying to train her son in survival as the zombie infection overtakes her. In their final days together, the two must fight, scavenge supplies, and craft enough tools to get Cody safely to a new life. All the while building their last bonds as mother and son.’