There Will Be No New Call of Duty Game Next Year

Call of Duty will not be getting a new installment in 2023. This will be the first time that the franchise will be without an annual mainline release in almost 20 years.

According to inside sources, Activision Blizzard is pushing off this release after a recent entry in the series failed to meet expectations. This failure led executives to believe that the studio is introducing new versions of the game to the public too rapidly. 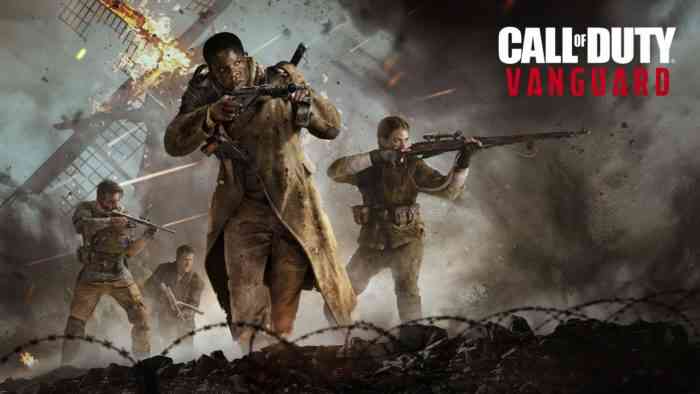 Last year’s entry, Call of Duty: Vanguard reportedly failed to meet the company’s sales expectations. This led execs to suspect that it was cannibalized by the series entry that they launched the previous year.

To tide fans over, the studio will be working on other projects to fill the gap. A Call of Duty game has already been scheduled to launch this fall. This upcoming title will be getting a steady stream of new content. The insiders also reportedly confirmed that there will be new free-to-play online game from Treyarch next year. The studio is also working on the now-delayed CoD project.

The gaming community expects this delay to have a huge effect on the video gaming industry. After all, Activision has always launched a new yearly premium entry in the series since 2005. Call of Duty games have always been among the top ones when it comes to yearly sales. They have sold over 400 million units since the franchise started in 2003.

Despite popular speculation, this delay is reportedly not related to Microsoft’s $69 billion acquisition of Activision. So far, Activision has remained autonomous. However, Microsoft can easily decide to change these plans once they finalize the acquisition by summer of 2023.

Call of Duty games come from a rotating stable of Activision’s studios. The new Modern Warfare game set for this fall will be developed by Infinity Ward.

A statement by Activision spokesperson:

“We have an exciting slate of premium and free-to-play Call of Duty experiences for this year, next year and beyond. Reports of anything otherwise are incorrect. We look forward to sharing more details when the time is right.”