The Legend of Zelda: Majora’s Mask Coming to N64 Online

The Sky Is Falling!

The Nintendo Switch Online Expansion Pack is not a great deal. You know it, Nintendo knows it, everybody knows it. For the price tag, the number of games that you can play are pretty lacking. However, since its launch, Nintendo has added to the library of games and next month, The Legend of Zelda: Majora’s Mask will join it.

The previous game in the series, Ocarina of Time, is hailed as one of the best games of all time. Majora’s Mask improves upon it in almost every way and is arguably just as popular and beloved. 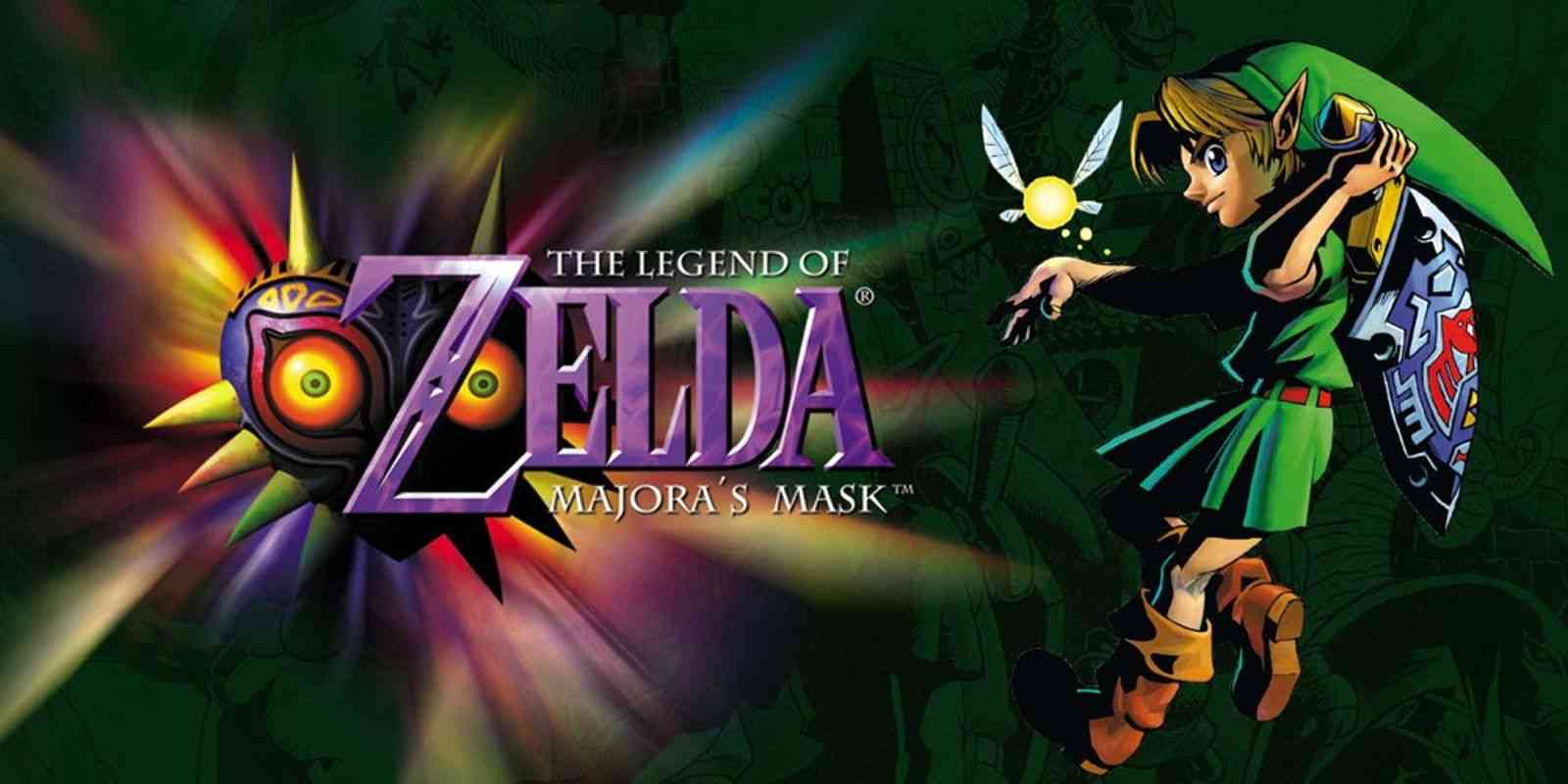 In Majora’s Mask, Link travels to the strange land called Termina. Accosted by Skull Kid, he swept up into a new adventure to save Termina from being destroyed by a falling moon. Expanding upon the Happy Mask Salesman side-quest in Ocarina of Time, this game has a ton of masks, each with their own purpose. Some even give Link the ability to transform into a Deku Scrub, Goron, or Zora.

Hopefully, as Nintendo adds more and more classic N64 games to the service, the price tag will become more justifiable. There have been a few different ports of this game, like the GameCube, Wii U, and 3DS versions. However, this is the original N64 version, so don’t expect all the glam or any upgrade.

The Legend of Zelda: Majora’s Mask will be coming to N64 Online in February.

What other N64 games would you like to play on the Switch? Let us know in the comments below.

Legend of Zelda: Ocarina of Time Now in World Video Game Hall of Fame
Next
Hitman 3 Fans Want a Discount for Waiting a Year for Steam Version
Previous
Roblox Once Again Hit With Global Outage