Currently, Nintendo Trailer Is the Most Disliked Video on YouTube

It seems that people have a lot of things to say, or not say, about Nintendo’s New Online Expansion Pack. Currently, the video has a 104k when it comes to dislikes on Youtube, overtaking its previously more hated trailer reveal of Metroid Prime: Federation Force. The Online Expansion Pack comes with the newest, and what is said to be the only Animal Crossing expansion pack, Happy Home Paradise, as well as excess to 23 N64 and Sega Genesis games, some of which are iconic and have heavy nostalgic factors, like Mario 64, Starfox 64,  Pokemon Snap! and The Legend of Zelda: Majora’s Mask. Nintendo in the trailer too promises that there will be future N64 titles that will be added in the future, as well as the possibility to create save points and rewind scenes wherever is needed for the older games. 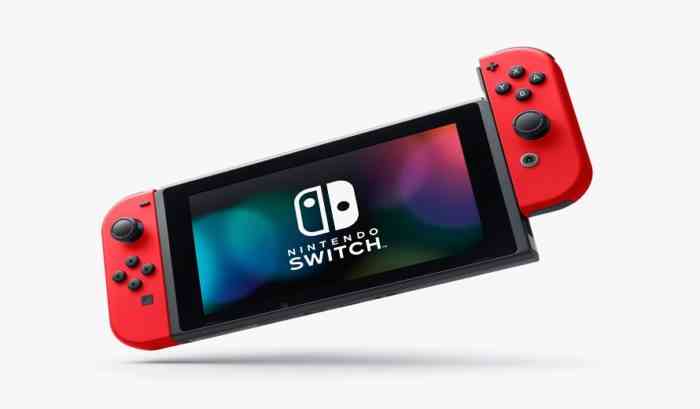 The problem comes with the price tag for this expansion pack, and the quality you get. Currently, it’s priced at fifty dollars per year. If it’s for more than one person, then they say to get the family pack, which adds nearly double that previously at 79.99.  For just the single expansion pack, that’s double the current basic pack. More, if it’s a family bundle. Not only that, but the Animal Crossing Expansion pack by itself  (which can be bought separately) is only twenty-five dollars. The older N64 and Sega Genesis games are notoriously buggy and glitchy, with sound, controller, and lag issues.

Compared to the PlayStation Plus or the now infamous Xbox Game’s Pass, Nintendo is offering far less for far more than expected. Still, it’s difficult to say whether Nintendo will change its mind about the Expansion pack, even after it faced so many dislikes in a little over two weeks. After all, when Metroid Prime: Federation Force, was given a hard time back in 2015 with its 96k dislikes, but Nintendo still went through with it anyways.

Maybe with time, the Expansion Pack will have better features and more of a lure for new and returning players alike. It’s difficult to say if as of now what the sales figures will be like for the Nintendo Switch Online and Expansion Pack.

What are your thoughts? Let us know in the comments below!