Every game has bosses that are difficult to defeat, whether you’ve been playing for years or are just starting started. A list of ten of the most challenging boss battles in video game history has been put together for the benefit of players worldwide. Each of these challenges has a distinct difficulty level, and each one is unforgettable because of how difficult it is. 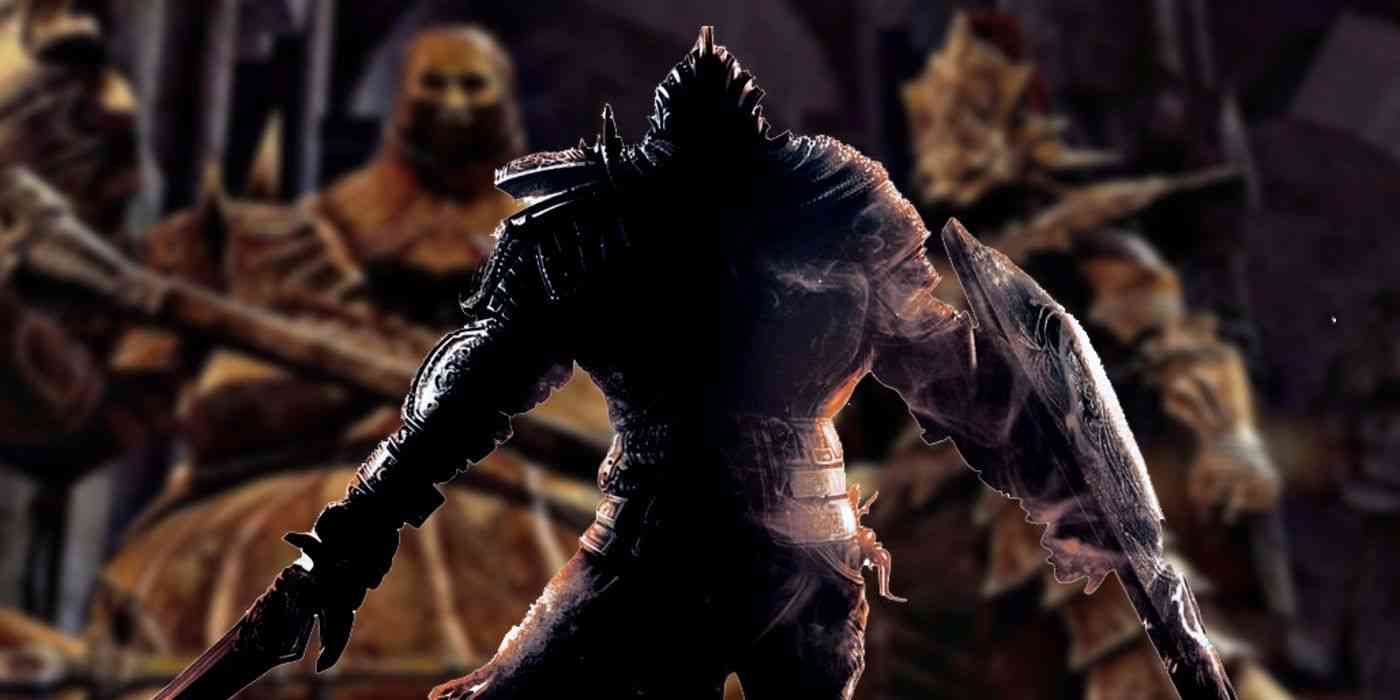 Bosses have always been a component of video games. The hero’s mission concludes when they defeat these video game bosses. Additionally, bosses may be used to mark the conclusion of a level, indicating that the player has earned the right to continue. You’ll need more than just quick reflexes and stamina to make it through the ten most challenging boss fights in gaming history.

Taking on a single Dark Souls boss at once may be challenging, but simultaneously taking on two Dark Souls bosses is much more daunting. This is what makes the fight against Dragon Slayer Ornstein and Executioner Smough so difficult in Dark Souls.

Powers may be transferred from one enemy to another after one is defeated. As a result, concentrating only on one is essential. Because you can’t get too far away from Ornstein, he’s the most probable initial target for your attacks. It’s also good to have some lightning-resistant armour and fire-based weapons on hand for when the going gets tough, and the going gets rough.

With Alma, Ninja Gaiden’s Great Fiend, battling her is often believed to be the most challenging duel in the whole series. This final boss battle requires an enormous amount of agility and precise dodging, and a single misstep might spell the end of your life.

Besides launching projectiles at a quick pace, Alma has the ability to charge up on an opponent in a split second, giving the players minimal chance to respond. Defeating Alma requires a keen sense of timing, as is true of many brutal boss fights. As a result of her remarkable speed, it may be tempting to attempt to hurry the battle through. Waiting for the right opportunity can pay off in the long run.

With his introduction in Street Fighter II: The World Warrior, M. Bison is the player’s most difficult opponent in the whole series. Compared to other characters in the game, M. Bison’s attacks are both quicker and more deadly. To avoid losing a third of your vitality, you must maintain your distance from the criminal overlord for the bulk of the combat.

Mike Tyson’s Punch-Out! for the NES is perhaps the greatest example of a game that emphasises quick reactions and timing. The final fight is to versus Tyson, though, is famously known as one of the tough bosses, despite being a relatively easy boxing game.

Beating Iron Mike necessitates having great timing and memorising all of Mike’s attacks and combinations so that you are aware of any tells and can attack and utilise star power specials appropriately. Observing the whole game, you may wonder what all the buzz is about since it seems to be so easy.

It was at the Temple of Ahn-Qiraj that C’Thun first debuted in World of Warcraft. An enormous eyeball wrapped by tentacles is the adversary, infuriating everyone who comes into contact with it. If C’Thun eats the player, the monster’s stomach is filled with acid, which will eat away at the player’s health bar in a short period.

Goro is perhaps the toughest to conquer when it comes to fighting game bosses, even if you’ve defeated Shao Khan and Shang Tsung. For the previous 500 years, Goro has been the tournament’s champion, a half-human, half-dragon beast. This allows him to grip the player and inflict a large amount of damage at once with his additional set of limbs. A projectile assault makes Goro a danger at any distance.

With enough experience, anybody can defeat the second-to-last monster, Goro. Sub Zero’s freeze techniques, which briefly stun the adversary and open him up for a second assault, are an easy method to take him down.

Dr Wily built the Yellow Devil, a massive robot. Yellow Devil’s main weakness is his solitary red lens, which is only exposed for a short time across the encounter.

When the opponent is struck once, he disintegrates into pieces and floats to the opposite side of the screen. This is far worse. Consequently, the bulk of this engagement is spent evading enemy fire.

In the last battle of the Metal Gear series, Senator Armstrong is an associate of desperado enforcers, which is the whole game’s main enemy. To bring down the secret organisation, players assume the character of the cyborg Raiden and face off against Armstrong.

The senator’s body has been outfitted with nanomachines that enhance his strength and durability. Despite Armstrong’s boosted strength, the enemy’s assaults are well-coordinated. Defeating Armstrong is as simple as avoiding and rushing in when you notice his long-range strikes coming.

The Nameless King is an unlockable fight in a boss room in Dark Souls III, and it may be the most challenging combat in the series. This boss fight begins with an initial sword kill of the king’s dragon. You may want to remain a safe distance from the dragon, but doing so might cause it to flee, which is really not a good thing.

The Dark Souls III Nameless King’s strikes in the second phase are far more destructive and quicker. Even a single misplaced roll might spell doom for your whole team. The relentless boss is undoubtedly among the most brutal bosses in the Dark Souls Series.

Although Sephiroth is the last boss in Final Fantasy VII, this human-alien hybrid is significantly more difficult to defeat in the Kingdom Hearts series. It’s incredible how many strikes Sephiroth can stop in this situation. Undoubtedly, one of the most difficult Final Fantasy series monsters to take down.

He can also counterattack quickly and effectively. Since the one-winged angel is a rather easy target, it may be best to attempt to get behind him and hit the only weak spot. Preparation is as critical as fighting tactics in this war. Inexperienced players should avoid taking on Sephiroth until they are at least level 70.

We hope you liked our selection of the ten most difficult bosses in video game battles ever. Even if it takes days, weeks, or months to ultimately battle a boss that’s “nearly” impossible to defeat, it’s a great feeling when it finally does. It’s well worth the effort and it teaches you something that you should never give in to any difficult situation and that is the exact attitude you will need when betting on best New Zealand casinos as never shying away from a challenge is what you need to succeed in life.