Team17 is a global entertainment label that often partners with independent developers. The company focuses on a premium experience and has created games for PC, mobile and console players. Since 1990, the company has released over 100 titles. Some of these include Overcooked!, Neon Abyss, Blasphemous and the Escapists franchise. Today, Team17 has announced the acquisition of all rights and asserts of Hell Let Loose. As a result, Hell Let Loose will transition from a 3rd party title to a 1st party title. 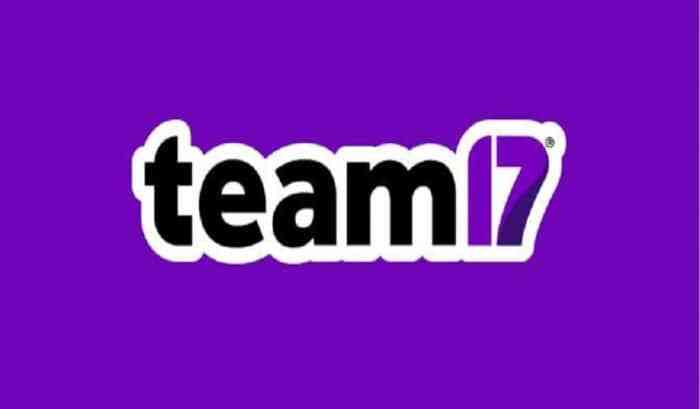 Although Hell Let Loose was published by Team17, it was a third party title. Now, it will become part of the 1st party portfolio. As a result, Team17 will have direct influence and can expand the IP and its footprint. Furthermore, the publisher will extend the game’s life cycle via downloadable content, ongoing updates, support and more commercial opportunities.

Hell Let Loose becomes the first title under the gaming label of the group. Team17 will use dedicated funds with the specific purpose of boosting the game across the world. Essentially, Team17 can ensure that Hell Let Loose has a much longer lifespan with increased popularity. This is excellent news for fans of the game!

Michael Pattison, CEO of Team17 Games Label, commented, “This acquisition represents an important next step in our strategy to expand our ownership of IP that is not only of the highest quality, but importantly has long-term growth potential.”

Hell Let Loose is a tactical first-person shooter that throws players into the Western and Eastern fronts of World War 2. The title initially released into Early Access in 2019, and was fully released on PC in 2021. The developers also released the game onto Xbox Series X/S and PlayStation 5 in October, 2021.

What are your thoughts on the acquisition? Have you tried Hell Let Loose? Are you a fan of any games of Team 17? Let us know in the comments below or on Twitter and Facebook.