Sony Is Working on a Controller With Collapsible Joysticks

Sony Filed a Patent for a Collapsible Joysticks Controller

Sony has always been actively filing patents for their game controllers. They always had a team busy working on a new PlayStation controller to better the gaming experience of their patrons. This latest patent reveals that they are currently hard at work on a controller that will have collapsible joysticks.

Sony asserted in the patent that the current joystick-type controller options are quite limited. Majority of the joysticks that gamers are comfortable in using are not as portable as they should be. This is primarily because of the stick part of their joysticks. They need to be the same size as the gamer’s hand in order to be comfortable. This, however, makes it relatively impractical. 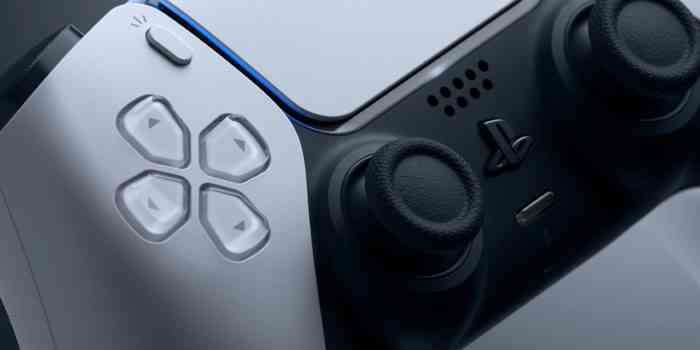 A thumbstick controller is also an option. However, this will include a protrusion that gamers will have to move around using their thumb. They might be smaller and more comfortable, but the protrusion could easily break.

At the moment, it remains unclear whether or not this collapsible joysticks controller will ever make its way to the market. Still, this patent filing is the early step in what could be a very long development process. Considering that Sony also has a PlayStation controller with voice controls in the works, it would seem that they want to make a controller to fit every need of the gamers.

Do you want a controller with collapsible joysticks? Let us know in the comments below.