Post Apocalyptic Game Primordia Heads To The Switch In March

Post Apocalyptic Game Primordia Heads To The Switch In March

Wormwood Studios is a small independent video game developer that was founded in 2010. It has been working on Primordia and Strangeland. Wadjet Eye Games, an indie developer who worked on Unavowed, also poured their time into Primordia. The companies have confirmed that Primordia will release in less than a couple months. Players will be able to venture into a wasteland and explore the world, as players find out what happens to the robots.

Primordia is set to launch on March 2nd, 2022 on the Nintendo Switch. Players will be able to venture into a wasteland and explore the world, as players find out what happens to the robots. The game’s trailer showcases its unique graphics, design and the world that was created. Furthermore, it gives hints at the game’s compelling story. 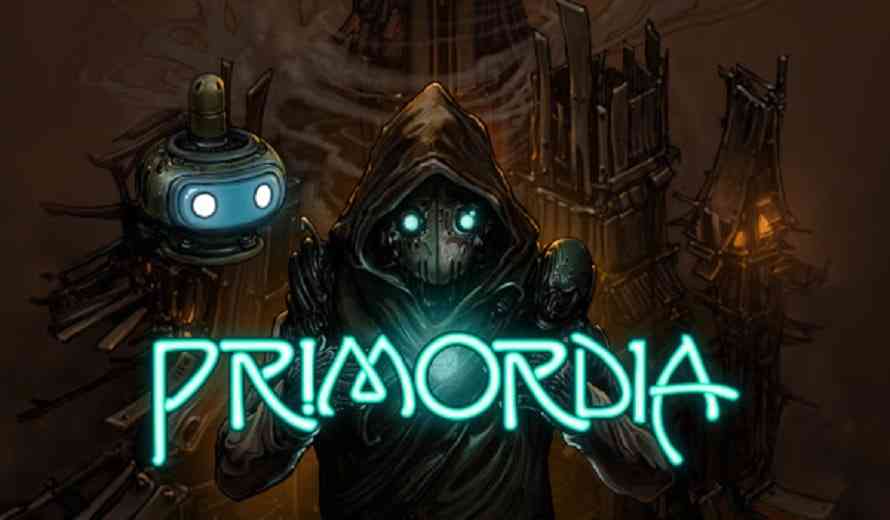 Horatio Nullbuilt, an android, has spent most of his days studying the Book of Man. Besides that, he’s been sparring with his sidekick Crispin while messing around with their airship that is their home. However, their comfortable life takes a turn for the worst. A rogue robot has stolen their energy source needed to survive. In their journey to recover the source, they must venture through Metropol.

As a result, they will discover various truths about Metropol, mankind and Horatio himself. The game’s story is impacted by choices players make along the way to its conclusion.

Primordia is a cult-classic title that was first released on PC. It features a simple point-and-click gameplay system along with multi-solution puzzles and a note taking system. It also includes an integrated hint system that makes it welcoming to all levels of players. Additionally, completionists will find alternate endings, hidden secrets and more in their second run.

Splatoon 3 Will Have Cloud Saves But For ‘Offline Play Data Only’
Next
Lost Ark Online’s Launch Details Unveiled As Release Date Approaches
Previous
How Long Is Pokemon Legends: Arceus?